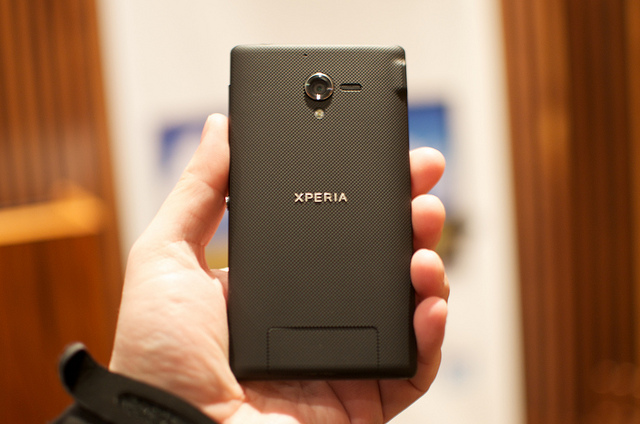 With just less than 24 hours Google unveiled Android 4.3, Sony named the device which will get the mobile operating system updation. The company via its Sony Mobile’s website has confirmed that the Xperia Z, Xperia ZL, Xperia ZR, Xperia Tablet Z, Xperia SP and Xperia Z Ultra will get Android 4.3, while dates not being shared which tells when actual the devices will get Android 4.3 exactly. The company also shared that the devices which are still running on Android 4.1 version will get a direct upgrade to Android 4.3 version. So, what more do you also have Xperia smartphone with you?