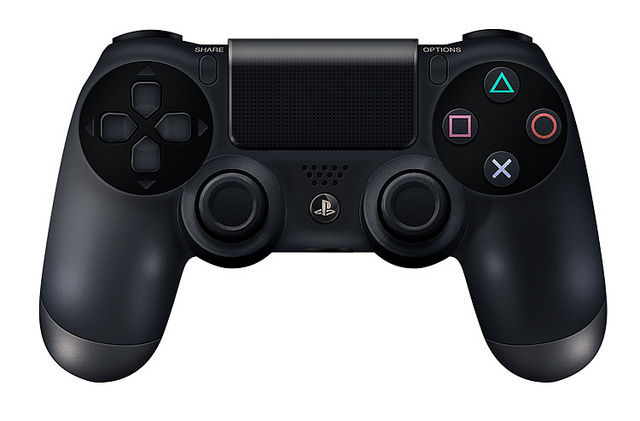 Sony at its Tokyo Game Show keynote address this morning announced that the company will sell 5 million of its PlayStation 4 gaming console by the end of March 2014. Counting on older version, PlayStation 3, it tool a whole one year for the company to reach five million unit sales while with today’s announcement it will certainly be good to see how the company in actual plan to achieve the numbers.

The console will make its debut in November in both US and Europe while it will be available in Japan only by February 22, approximately three months later than that of the US and two months after the Asia launch. Will report further on this, and notify accordingly that really the company able to stand with its commitment on selling five million units.