In what to be called it as an interesting note when checking at first – Sony has a Kinect style controller coming soon – no we are not saying that Sony is coming with the gaming device – but it has been spotted patenting the one – the application for a “User-Driven Three-Dimensional Interactive Gaming Environment” that works like Kinect was initially logged in October last year by Richard Marks of PlayStation Eye fame. 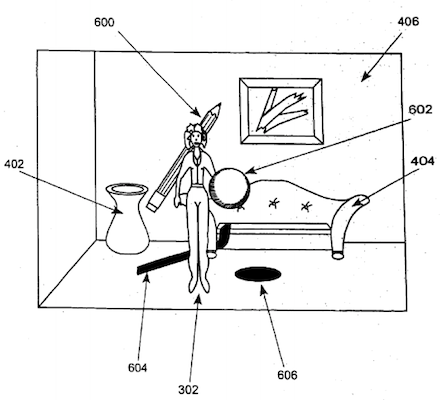 The patent discusses on about a “depth sensing device”; “a three-dimensional camera” that uses “controlled infrared lighting” to scan an area – this isn’t the first time that Sony has or working on creating controller technology similar to its rivals, but the company need to be more careful not to outright with what it is known by.