With the Mobile World Congress on the chart next month, we’re strongly considering that Sony doing announce its some new phones in Barcelona. Xperia Blog has posted a photo of what it thinks is the ST25i “Kumquat”.

Sony Ericsson looks to be sticking to the design trends set with the Xperia S, as evidenced in the leaked image of the handset currently names as Kumquat. The upcoming phone would come with a 3.5-inch display at 480X854, 1 GHz dual-core processor, a 5-megapixel camera and 720 pixel video recording, all are rumoured specifications so far. 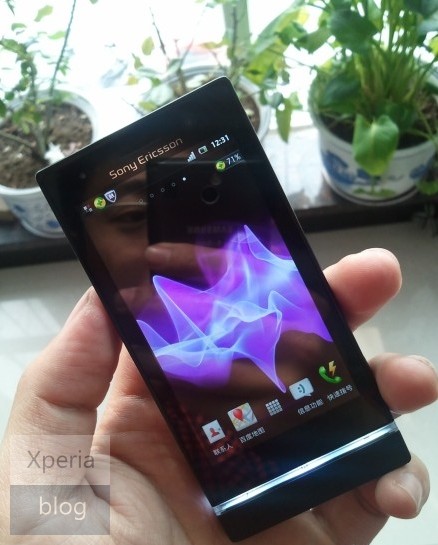 There is no news on expected launch or the cost of the phone – but it may not be too long before all those key details are released. We’ll be sure to let you know what Sony does reveal at MWC in February.