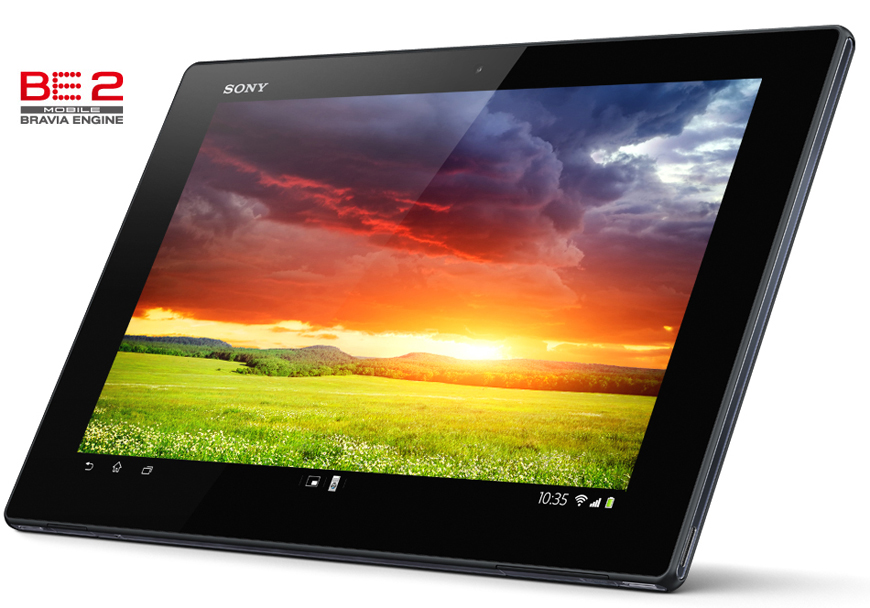 It was a huge year for Sony starting with company appointment of Kaz Hirai who had comes up with “One Sony” strategy plan which turned out for the company to bringing back into profitability state after several loss-making quarters. Taking the leap further, the company now has been accelerating initiatives to revitalize and grow its electronics business based on the corporate strategy announced on April 12, 2012 while thanked to its entertainment and financial service businesses which have been contributing towards giving company the stable profit.

If you got a miss last year, following are the key achievements the company saw in fiscal year 2012, including:

Adhering over the fact, the company was able to accomplish its target set at the beginning of FY12 to profit. For the current fiscal year, the company proposing on to take wonder over implementing the five key initiatives within the electronic business, while yesterday we reported that Sony reportedly considering plan to mulling off its movie and music businesses to aid its electronic division. The company is updating its strategies for the three core electronics businesses.

Without a second though, the company does working hard on to take its electronics business back on its wing and we strongly believes that this would be that year in which the Japanese company achieve this, all required is time to wait and watch.