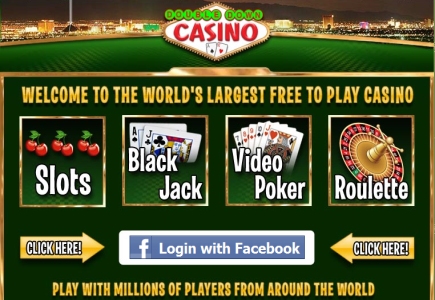 International Game Technology confirmed that it has reached a definitive agreement to acquire Double Down Interactive LLC, a leading online social gaming company and developer of the popular Facebook’s DoubleDown casino.

DoubleDown Casino currently has 4.7 million monthly active users, up from 3.3 million it is having in October 2011. It is considered as world’s largest virtual casino and one of the top 4 social media games in 2011 as rated by Facebook.

The addition of Double Down allows IGT increase in its instant size and scale in the fast growing world of casino-style social gaming and is expected to broaden IGT’s popular gaming titles beyond the physical casino to Facebook, the world’s largest social network with over 800 million global users.  This powerful distribution model is anticipated to provide IGT an opportunity to entertain players with consistent, ubiquitous, thrilling gaming experiences across multiple platforms. 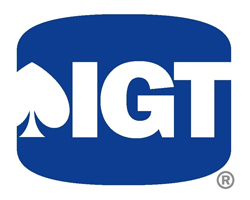 International Game Technology is a Nevada based company specializing in the design, development, manufacturing, sales and distribution of gaming machines and network system products internationally, as well as online and mobile gaming solutions for regulated markets. The company’s main offices are in Las Vegas and Reno with other offices around the United States. Outside of the USA the company has been involved in online gaming since 2005. IGT has interactive offices in San Francisco, London and Manchester, UK.

About Double Down Interactive:

Double Down Interactive is the leading casual games developer of “fun to play” casino experiences on the Internet. With veterans from top online game companies, the team is committed to providing consumers an online social casino experience that is unrivalled by anything else available