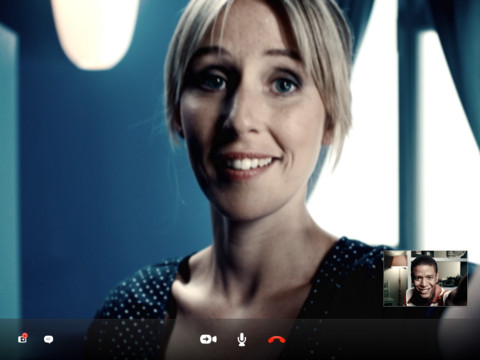 What more to expect when Retina Display support is rounding up everywhere, Skype has released a new optimized version of Skype for iPad – mainly for those who owe the latest iPad. The new version of Skype 3.8 for iPad makes use of the new iPad’s improved retina display, so Skype looks even better than before. The company recommends that everyone upgrades to the newly released Skype for iPad application from the Apple App Store.