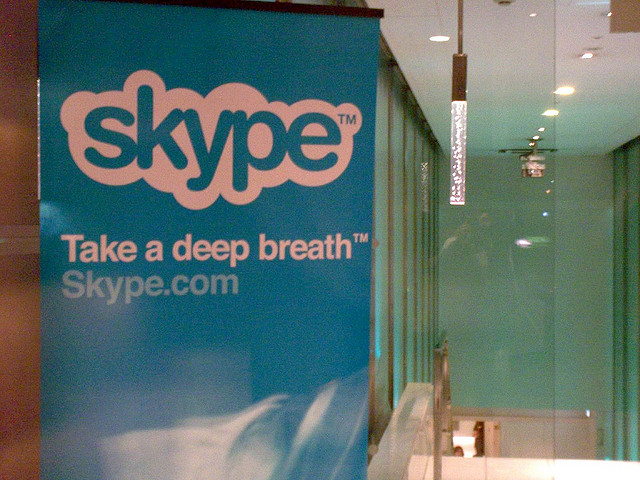 Microsoft today announced the release of an updated version of Skype for Windows Phone 8, bringing people list filter and new homescreen layout. The company says that with the release it keeps its focus primarily on quality and performance improvements. You can download the new version from the Windows Phone Store.

Here is the full Skype 2.9 for Windows Phone 8 changelog is as follows: