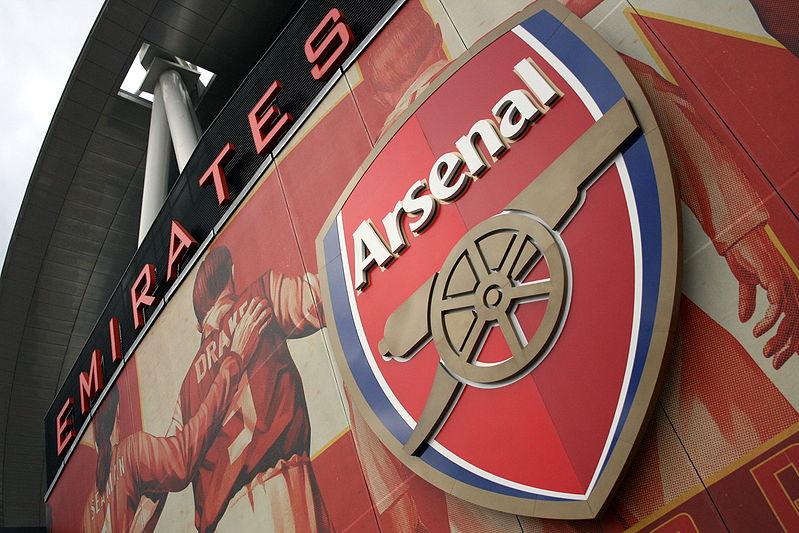 Earlier in the season, as is often the case with Arsenal, everything seemed a bit doom and gloom at the Emirates. The results were hardly bad, but they weren’t great either. All we were hearing about was the discontent with Arsene Wenger that raises its head every year and the smoking misadventures of Jack Wilshere.

Things aren’t as bad as all that though. As ever, Arsenal are comfortably placed in the Champions League qualification positions, sitting in 3rd place. And although there is little to no chance of them catching up with Chelsea, they could yet finish runners up and the quarter-finals of the FA Cup are this weekend. So with not much to worry about, who will Arsenal be looking to bring in this summer?

Liverpool having been chasing Juventus striker Alvaro Morata for some time, but reports suggest that Arsenal might be preparing to jump in at the 11th hour. It would be a huge blow to Liverpool but you’d have to image Arsenal would prove the bigger attraction at this point in time.

There are a lot of rumour sites like transferrumours.co.uk who are reporting this one so it seems like there could be some truth in it.

Haven’t Arsenal got enough creative, attacking midfielders? Apparently not. One of the biggest challenges Wenger has been facing has been trying to fit all his attacking players into the team when everyone’s fit. But that doesn’t seem to be stopping his interest in Gundogan.

The player is currently at Dortmund, who are having a terrible season in Germany. They are currently in mid-table so it won’t be surprising if some of their top players head for the exit during the summer.

At only 20-years-old Mitrovic is one of the brighter young striking prospects in Europe at this moment in time. And he couldn’t fail to have caught the eye of Arsene Wenger after the striker scored a last minute equaliser for Anderlecht against Arsenal in the Champions League. He will cost around £15 million and there will be a whole host of other Premier League clubs who may be able to offer him more playing time than Wenger will though. 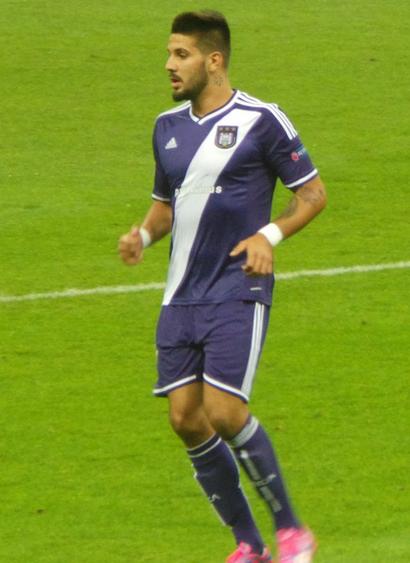 Southampton’s Morgan Schneiderlin has been hot property for some time now. The club lost a lot of their top players last summer but manages to keep hold of the midfielder. It will be surprising if he stays past this summer though.

Arsenal need a defensive midfielder with Mikel Arteta out injured and it’s a signing most Gunners fans would be pleased with.

Christoph Kramer is proving himself to be one of the top holding midfielders outside of the Premier League right now. Many people expected Arsenal to make a bid for him during the January transfer window, but it never happened. Will we see it happen this summer?

Arsenal have a long and proud tradition of bringing Britain’s best and brightest young talent to the club. In recent years, we’ve seen players like Theo Walcott, Alex Oxlade-Chamberlain and Callum Chambers all move to the club at a young age.

And Tyrone Mings is proving his potential right now at Ipswich Town. He could be a future Arsenal star!