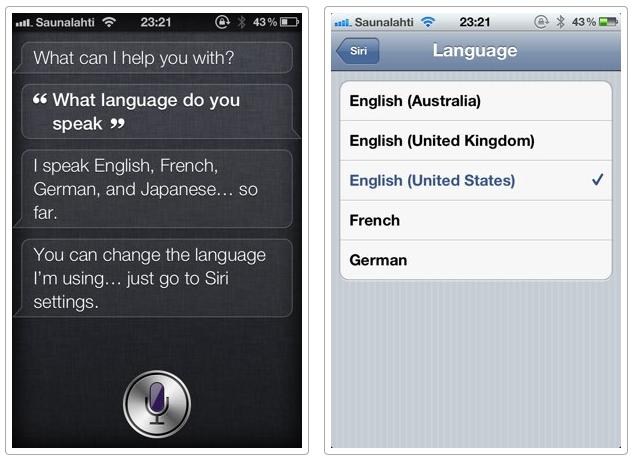 Siri, the voice recognition software from now onwards will support and speaks Japanese. Siri so far has only been able to understand French, German, various dialects of English, but Apple’s FAQ page has stated for a while that Japanese, Chinese, Korean and Spanish are the new add-ons. The changes in the backend of Siri will be live from anytime, adding the ability to select further new languages from the setting menu. 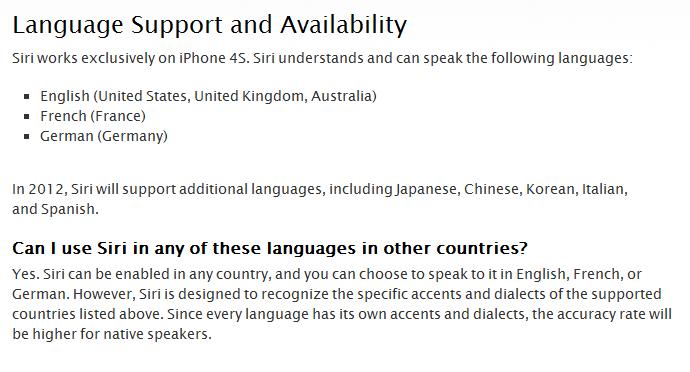