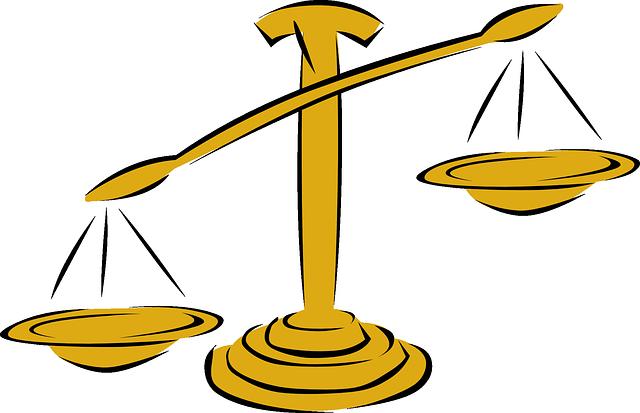 Attorney-client privilege is one of the most important aspects of the legal system when it comes to protecting the rights of citizens, but yet, it’s also one of the most misunderstood. It’s a concept meant to give clients comfort and allow them to be as open and honest with their attorneys as possible, but to use this privilege properly one must fully understand it’s requirements and exceptions. Though specific laws may vary by state, here is a general guideline concerning the principles of attorney-client privilege that will help to clear up some of the confusion and misconceptions on the topic.

Consider Your Relationship to the Attorney

The right of privilege extends to all forms of communication, including spoken, written or gestured, and specifically covers contact made between a client and an attorney they are seeking legal advice from. Many people mistakenly believe that confidentiality is only put into place after they’ve retained the services of an attorney and are paying them for their counsel, however, this isn’t completely accurate. As long as there is potential for them to become a client, privilege may protect someone who has yet to commit to a service or make a payment.

Consider the Subjects Being Discussed

Privileged communication with your attorney only encompasses that which pertains specifically to legal counsel. If an attorney is acting in a role other than this, such as business advisor, accountant, therapist, etc., information disclosed during this time is not considered shielded by attorney-client privilege and is subject to reference in court or other legal proceedings. Clients should never assume that every topic discussed is automatically off-limits.

It’s critical to your privilege rights that you speak with your attorney at only the right time and place. This means in private without the presence of a third party (with the exception of a translator). Confidentiality will only cover your conversation if it takes place in a location where it can reasonably be expected to be kept in confidence. Meeting with your attorney in a public place, talking to them over the phone while incarcerated or inviting family and friends to be present during counsel can negate any attorney-client privilege that would have been applied.

Consider the Possibilities of Waived Privilege

A client is the only one who can waive their privilege, which you would think no one would ever really consider doing, but that doesn’t mean it can’t happen by accident. There is a chance for a client to unknowingly waive their right to privilege if they have the same conversation with someone else that they had with their attorney. When an outside party is willingly made privy to information relating to a case, a client can no longer expect privacy laws to be pertinent.

Another common misconception is that attorney-client privilege can never be broken by the attorney under any circumstances. Privilege won’t be upheld if an attorney ever becomes aware of a client’s intent to commit a crime. The attorney will have an ethical responsibility to relay the information they’ve received if it could prevent a crime from happening.

Though these are the general guidelines that apply to attorney-client privilege, exceptions may change on a case by case basis. Be sure to talk openly and honestly with you attorney and ask as many questions as it takes to understand your relationship and each party’s duties.

About the Author
Tiffany Olson

Tiffany Olson is a passionate traveler and blogger who resides in Northern California. She worked at an international hostel for 7 ½ years and it was there that she gained a love of travel. She has place to make it to Spain sometime in the next year or two.