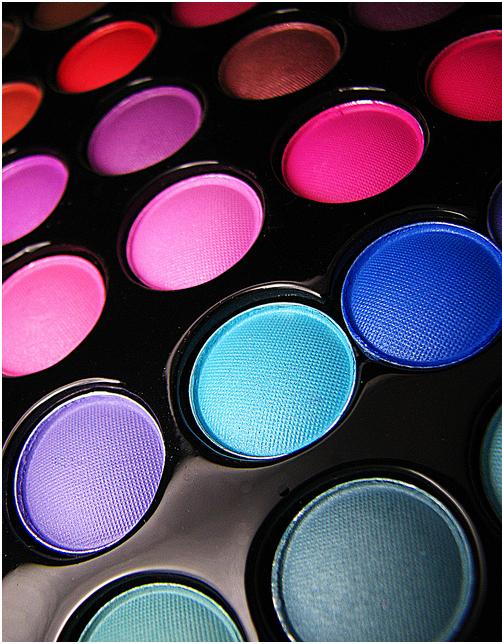 Cosmetics are a multi-billion dollar industry that just keeps growing and growing. It seems like everywhere you turn there’s a new product, claiming to make you look better or younger. Beauty bloggers and vloggers are playing a big part in helping this industry grow, as well. However, it may not be as glitz and glam as people think. There are some dark secrets lurking in cosmetics factories. Here are some shocking facts from behind the scenes.

In Europe there are a whopping 1,400 ingredients banned from being used in cosmetics. In the US there are just ten. And that isn’t just because Europe is more paranoid. A product you might buy in America will be far more toxic than one you can buy in Europe. Even if they have the same brand name! Companies have to remove any of the banned ingredients if they’re shipping to Europe. However, they don’t do so with cosmetics kept in the US. That means that there could be some nasty chemicals lurking in your lipsticks and shower gel.

In factories around the world, some manufacturers are getting away with hiding toxic ingredients in their products. They then label these as ‘fragrance’ or ‘parfum’ on the packaging. These ingredients all get thrown together in poly mixing tanks first. Before being turned into the cosmetics you use on a daily basis. If you notice the word ‘fragrance’ on your beauty products, then it could be practically anything. There is no real way of determining what these companies are using. Even the products which say ‘fragrance-free’ may contain that hidden ingredient. Be careful about what’s in your products.

One expert believes that cosmetics would be far safer to eat, than they would to put on your skin. In his book he tells us why this is the case. With such toxic ingredients, it’s a worry that many beauty products are dangerous for humans to put on their skin. This is because your skin is a quicker gateway to your bloodstream. The ingredients can then avoid the liver and directly enter your blood. This means it would actually be safer to swallow some cosmetics than to slather them all over your body. That’s why you have things such as nicotine patches. Because the nicotine can enter your system quicker.

In some cosmetics factories around the world, there are some rather horrific things going on. While some laboratories are making mind-blowing discoveries, others are testing lipstick on chimps. Animal testing is still a significant problem facing the cosmetic industry today. Unless a product specifically says it is against testing, you’ll find that it has been trialled on animals. Some companies can even get away with saying that the product hasn’t been tested on animals. Even though some of the ingredients in the product have. You should do your research into companies that are animal-friendly, such as The Body Shop.

These are some seriously shocking facts, but they’re things that happen in cosmetics factories around the world. The next time you purchase your favorite beauty brands, make sure you do a bit of research first. You may be surprised.