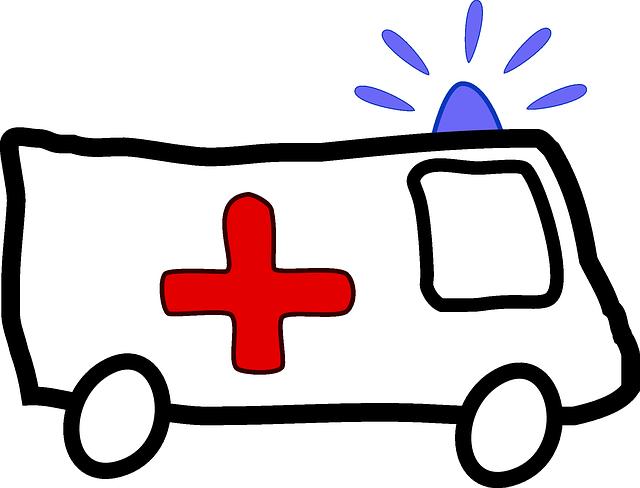 MYTH: The End of Medicare is in Sight

MYTH: You Won’t Get to Keep Your Current Doctor

The Affordable Care Act does not explicitly state which doctors you can see. However, those physicians, pharmacies, and other providers can choose to withdraw from the Medicare program. As it currently stands, though, there’s nothing in the Affordable Care Act that forces you to choose a new provider.

If you’re satisfied with your current plan, you’re set. There’s nothing further that you must do. If you want to join or change your plans and coverage, though, you must do so during the Medicare open enrollment period, which lasts from October 15th to December 7th.

MYTH: Your Medicare Benefits Will Decrease

Seniors will pay much less for prescription drugs. In fact, the 5.2 billion seniors caught in the coverage gap have saved $3.7 billion on prescription drugs. More than 32 million seniors have already taken advantage of the free preventive services, which, in addition to mammograms and colonoscopies, includes diabetes screenings and wellness visits.

In fact, the Congressional Budget Office estimated that, thanks to the various reductions in the Affordable Care Act, as well as cutting back on Medicare fraud, the law will reduce the deficit by $109 billion. The spending cuts and tax increases offset the expansion of health insurance to millions of people. (For more information on how the act will affect senior citizens, check out this Affordable Care Act infographic.)

There are several ways that the affordable care act will save this amount of money.