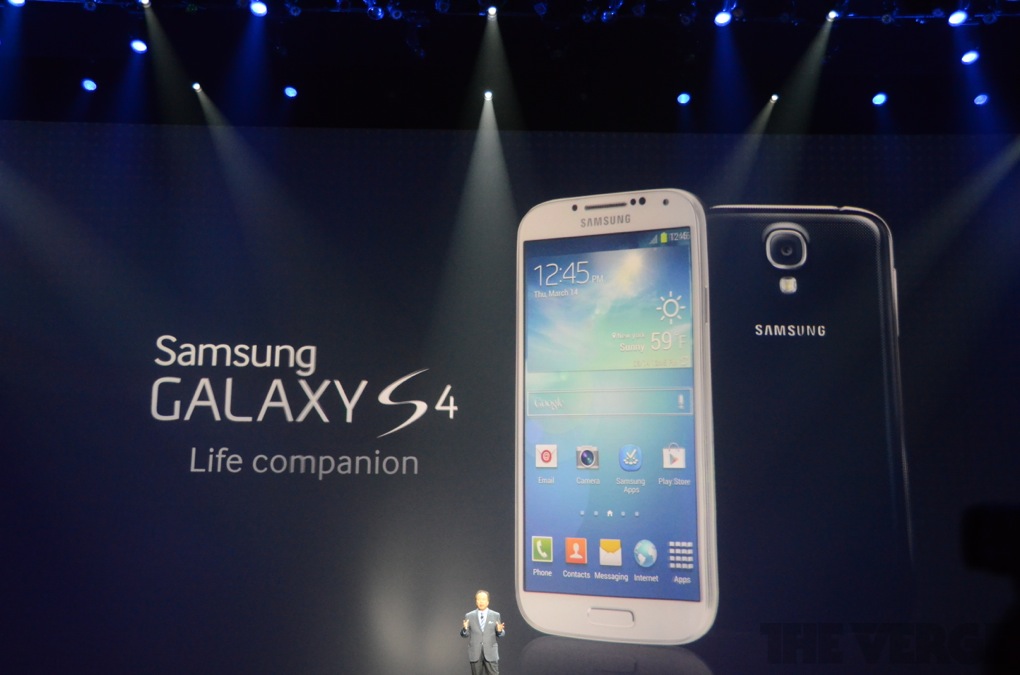 With lots of speculation finally turned for one such moment, the time when Samsung announced the next instalment of Galaxy smartphone, the Galaxy S IV. The South-Korean giant today unveiled the Samsung Galaxy S IV at event at Times Square, New York City. The Galaxy S IV features the tagline “life companion.” JK Shin back on stage. “155 countries, starting at the end of April.”

The device will support LTE networks on all frequencies, and LTE roaming. The phone is thin, and weighs just 130 grams with full HD Super AMOLED screen, 441ppi. It further includes 2GB of RAM, 16/32/64GB of storage, 8 sensors, including infrared gesture, temperature, and humidity. 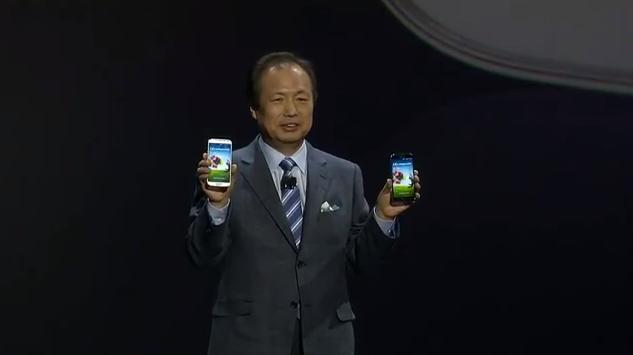 The phone includes Samsung Exynos 5 or Qualcomm Snapdragon S IV Pro processor and depending on region, the consumer will get a choice. The Galaxy S IV runs Android 4.2.2. One of its most ambitious feature is S Health. Asphalt 7 and Gun Bros 2 are the two launch partners while NFC remains the key connection. 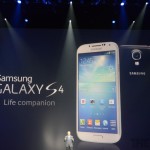 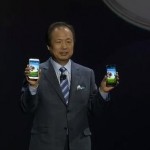 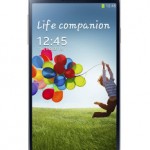 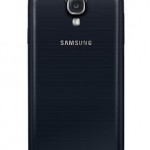 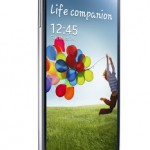 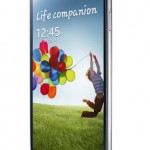 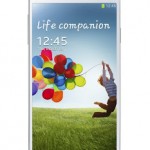 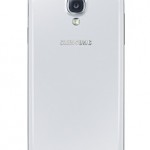