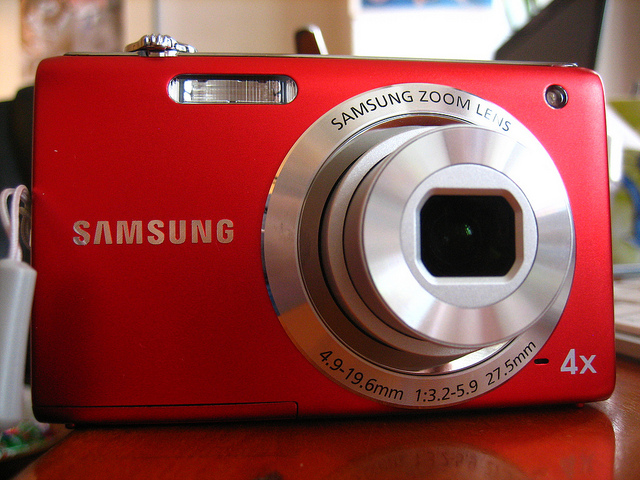 Bloomberg citing two people with knowledge of the matter reported that Samsung is close on acquiring Novaled, a German OLED provider for more than $200 million. The publication confirmed that the deal to buy German firm as early as this week. Samsung already having 10 percent of the company, accounted for 53 percent of its sales in 2011, now with acquisition will grab a bigger market.

Novaled is known specializing in organic light-emitting diode (OLED) technologies for lighting up smartphone and television screens. While the report confirmed over the transaction, on the other hand, the chief marketing officer for Novaled also said that the negotiations are taking place.

We will update once the duos come to agreement over acquisition.