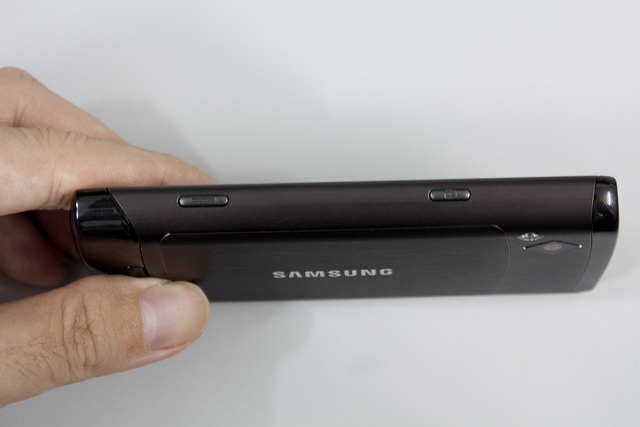 “Entering into a typically strong season for the IT industry, we expect earnings to continue to increase. However, we cannot overlook delayed economic recovery in Europe and risks from increased competition for smartphone and other set products,” said Robert Yi, Senior Vice President and Head of Investor Relations. Mr. Yi added,

“We expect to improve profit yields in the second half due to high-margin, differentiated components products, as well as gains stemming from increased smartphone and TV shipments.”