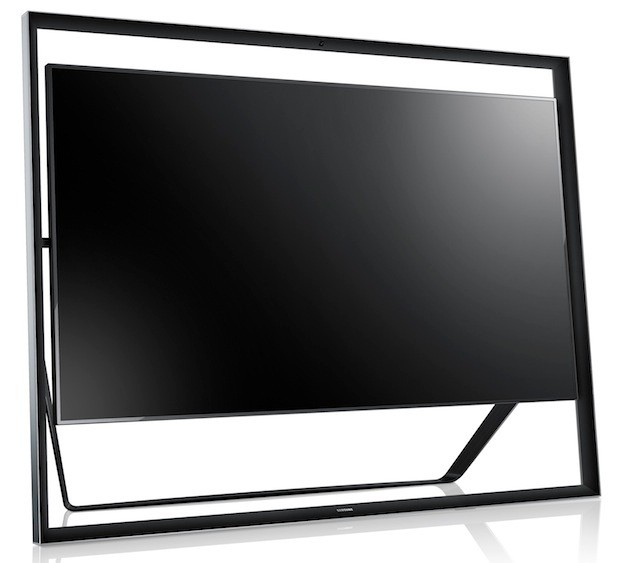 Samsung today priced its 85-inch 4K HDTV, dubbed as S9, at $39,999 with plans to start taking pre-orders in late March. The 4K HDTV features a slick, easel-style frame and includes “Precision Black Pro” display tech. The company further days that the S9 contains a high contrast ration as well as having “Ultimate Dimming control” considered as its most important features, result of which the gadget claims to be the “sharpest resolutions ever seen on large format displays.”

The company along with S9 also unveiled pricing of its Smart Evolution Kit, which includes quad-core processor, GPU and memory as hardware set of products collectibles which will let the smart TV up to dated with its hardware and software. The kit priced at $300 and will be available starting from May and over the top come as bundled product with the latest Smart Touch Remote.