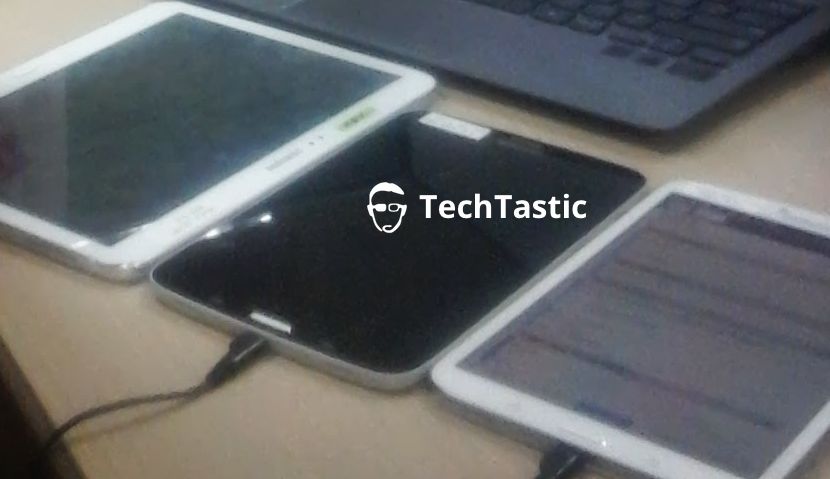 A collectible of pictures from TechTastic revealed – via Engadget – that Samsung is working on Galaxy Tab 3 version. The publication stated that it will be highly expected that Samsung will be releasing a black Galaxy Tab 3.8.0 version later this year. The tab will feature almost the same specs as its earlier version: 8-inch 1280 X 800 displays, 1.5GHz dual-core processor with 1.5GB of RAM, LTE, GPS, Bluetooth 4.0, 4450mAh battery, Wi-Fi, 1.3-megapixel camera on the front, a 5-megapixel shooter on the back with Android 4.2.2 Jelly Bean with Samsung’s owned TouchWiz UI running on top of it. 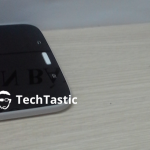 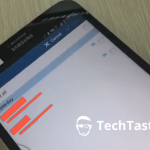 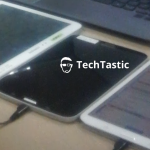 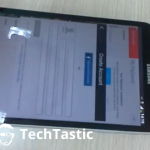 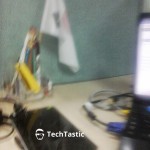