With Samsung Galaxy S IV launch event just three days away as well as with recent rumors stating that the next instalment of Galaxy will feature eye-tracking capability, a Chinese forum name 52 Samsung has published set of pictures of the upcoming device, although in the first view it do looks the same as that of Samsung Galaxy S III version.

The device which being shown dubbed as “GT-I9502” and having a 1080-pixels display, runs on Android 4.2.1 and features a “Universal5410” 1.8GHz processor with 2GB of RAM and a PoverVR SGX 544MP GPU. Interesting the specs do match up the recent leaks, but believe to be the big picture will be out pretty soon.

Stay tuned with us and we will bring all the updates to you. 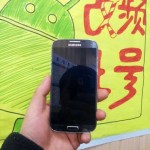 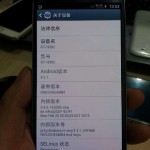 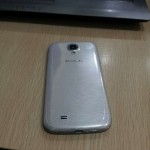 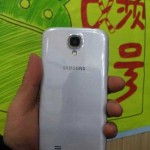 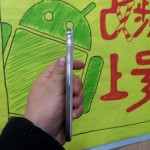