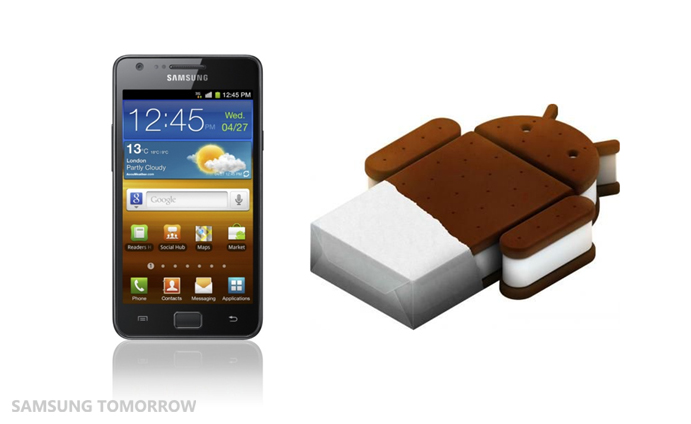 The rollout will begin for Galaxy II owners in a multiple European countries, including Poland, Hungary and Sweden along with Korea. The upgrade will begin starting from today and according will roll out to other markets as planned. The Android 4.0 upgrade is for Galaxy S II devices – GALAXY Note, GALAXY SII LTE, GALAXY Tab 8.9 and 10.1 will follow soon.