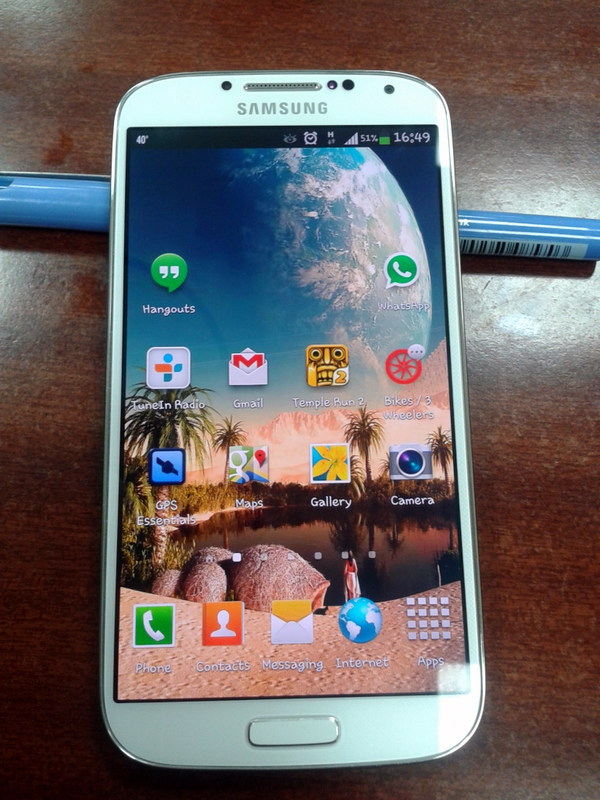 Samsung planning to sell faster Galaxy S4 smartphone which will transmit data at nearly twice the normal speed of what the current Galaxy S4 is having, reports Reuters. The company’s J.K. Shin said that phone would be sold in South Korea as early as this month while it was in talks with several overseas carriers to take the phone.

The new S4 variant will use LTE-Advanced 4G technology, which will be an upgrade from conventional LTE while it will be powered by Qualcomm chips. The move seems an important one for the company as the company’s shares saw a lost of almost $20 billion since June 7 after analysts cut forecasts for Galaxy S4 sales.