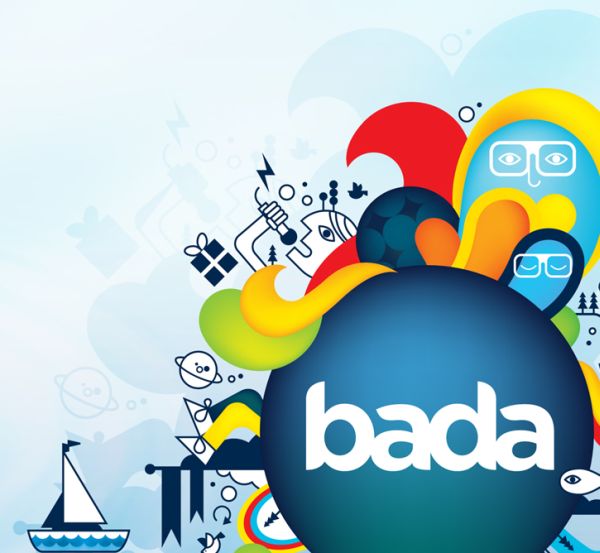 Samsung, a multinational south-Korean conglomerate company, announced earlier that it plans to merge its Bada OS with Intel backed Tizen project. Tizen, which is expected to launch by next month at Mobile World Congress, in Barcelona, will run the apps written for bada OS, if the move went successful. Tizen is a successor to MeeGo platform.

“Samsung and other members of Tizen Association have not made a firm decision regarding the merger of bada and Tizen,” Samsung said in a statement. “We are carefully looking at it as an option to make the platforms serve better for customers. As Samsung’s essential part of multi-platform portfolio, bada will continue to play an important role in democratizing smartphone experience in all markets. Samsung will also support open source based development and continue to work together with other industry stakeholders.” The company told AllThingsD.

Last year, The WSJ also reported that Samsung was working on its take on a plan to open-source the operating system. Samsung is already making Windows Phone too, resulting into saving the penny they paid out for every handset they run on Bada.

The speculations are all around that what and why if the Samsung is really intended for this merger, than why such a wait? And if yes Samsung is having some other plans – it need to be nodded out soon.