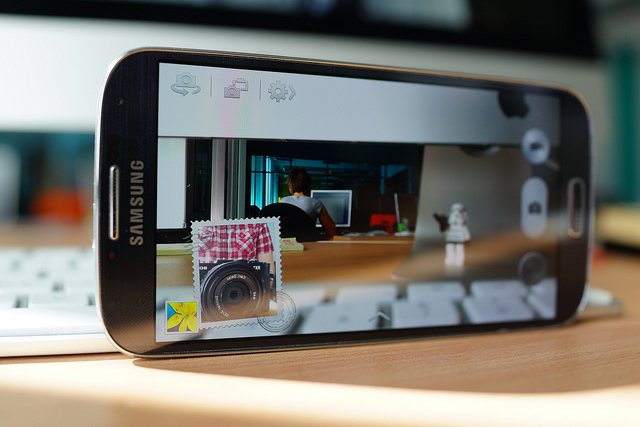 Samsung today announced that it will be bringing Galaxy S4 and Galaxy S4 mini variants with seamless dual-mode LTE. The idea on to bring the tech to the device variants as the majority of the world LTE market is based on FDD-LTE technology and with bringing the variants means an increase in adoption rates in the US, China, Australia, Middle East, Northern and Eastern Europe, and Southwest Asia. Launching dual-mode LTE variant devices also means that Samsung will be the first one in the global mobile industry to offer dual-mode smartphones.