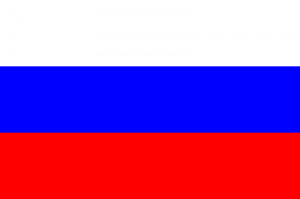 BBC reports that the Russian parliament has voted a controversial law which give the government the power to turn the site down if they found website illegal. The law, dubbed as Draft bill 89417-6, an amendment to Russia’s Act for Information, will targets any sites which to be found hosting child pornography, images of sexually abused children, or any materials that would encourage minors to use drugs or commit suicide. The amendment to the Act for Information supporters says that the law will help the authorities block sites which contained such illegal material. What, one thing still awaits is that it needs to be signed by country’s President Vladimir Putin to become law. But, before it headed to President Putin’s desk, the bill needs to pass the country’s upper house, the Federation Council of Russia. Russian media report that the law will become real i.e. comes into existence as early as January 2013.