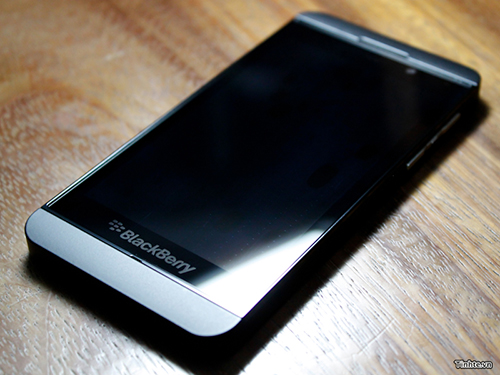 With finally the New Year on its way, and it’s hopefully be a better year for BlackBerry maker Research In Motion (RIM), the company’s upcoming L-Series BlackBerry 10 device images leaked out, thanks to Tinhte.vn. The phone’s images looks like having a removable 1800mAh battery and microSD card slot behind a textured back panel, with consisting of a power button located center on the top of phone’s edge. The headphone jack seems to be of 3.5 millimeter while on the left side of the device, the phone having both Micro USDB and HDMI ports, with having a microphone located under the BB logo (BlackBerry logo) on the phone’s front. You must be keen to have a look on all the images, check the link.