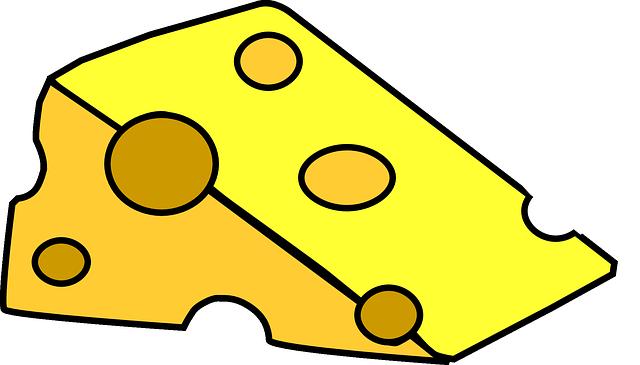 Writing reviews is one of those tightrope-walking acts that many freelance writers find themselves engaged in at one time or another, especially if they do regular writing for a particular site or writing service. Sooner or later, your number comes up, and you’re faced with reviewing some good or service that you really never gave any thought to up until now.

And it’s a tightrope-walking act because on one hand you want to present yourself as a trusted, unbiased source, and on the other, you want to make sure you’re not alienating advertisers or even potential new clients who may have need of a writer’s services at some point in the future.

If honesty is the best policy, then how much of that policy should be shining through in product reviews?

You’ve no doubt heard of advertorials, those foul pieces of verbal garbage that are in essence advertisements disguised as some kind of objective article. After many people read those vile bits of so-called prose, they are immediately pissed that they’ve been taken in by what amounts to yet another underhanded attempt at advertising.

By the same token, if your reviews are fawning pieces of fluff that conveniently skip any of the products’ negative points, and instead offer an unrealistic, rose-colored love-letter to the product in question, people will eventually pick up on this. You will be relegated to the role of a shill, and tagged with the reputation of just being an insincere company mouthpiece. Remember, this is the Internet we’re talking about; judgment comes down fast, harsh, and doesn’t go away easily.

So you have to make sure you keep your integrity by offering an unbiased read. Among the tactics you can employ are:

This doesn’t mean avoiding all links; just the ones that are meant to record traffic and track sales. If you’re writing for a specific website, don’t include links to the site’s affiliates. Otherwise, readers may smell a rat. If the readers think you’re a paid lackey of the advertiser, then there goes your credibility.

Okay, so maybe you’re contractually obligated to include an affiliate or sponsor’s link. But in many cases, you also have the freedom to include links to competitors. So for instance, if you’re posting a review on a site that has HamsterWorld as an affiliate, you could conceivably include links to HamsterMart, Hamsters R Us, and the International House of Hamsters. Of course, there’s no crime in calling out HamsterWorld as the first link and perhaps having a little more text accompanying it than you do the others.

Have you ever heard the expression “walking a mile in someone else’s shoes”? As objective as reviews are supposed to be, let’s face it, you’re influenced by your own bias and personal likes and dislikes. If you’re reviewing a My Little Pony game and you loathe My Little Pony, it’s going to be hard to come up with something approaching objectivity. The product may come across as annoying and stupid to you, but to a devotee of the hobby, it’s the best thing to come along since sliced bread.

That’s why it’s useful in this context to step outside of your comfort zone, heck, outside of your own mind, and look at the product from the standpoint of someone who’s really into it. Does the product in question deliver on what it’s promising; in such a way that it would make a fan happy? If it does, then fine. Then say so. You may die a little inside, but you’ll recover.

Maybe that product that you’re reviewing simply doesn’t cut it. In that case, you might want to offer an alternative. The beauty of this tactic is that the alternative offered could be from the same company as the original reviewed product. Using HamsterWorld as an example, perhaps the Uranium-238 Hamster Ball isn’t such a great product, certainly not as good as their Strontium-90 Hamster Ball. The review could say so, and thereby not only alerting the readers to a potentially inferior product, but also mollifying the advertiser by drawing positive attention to another product in their line. Everyone is happy, and your integrity remains intact.

When you solve an algebra problem, most teachers want you to show your work. How did you get to that answer? A good way to make sure that your honesty doesn’t offend or give the wrong impression is by taking a little time to let people know how you arrived at your particularly honest assessment of the product in question. Saying “This product is awesome and fun!” says nothing, and again, it sounds like an insincere sales pitch. Why is it awesome? How is it fun? Prove it! In other words, show people that you came by your results honestly.

Maintaining Goodwill On The Other Side Of The Fence

Most of the above advice is geared to the potential consumer. But you also have to make sure that the business-end of the relationship is kept in good standing. After all, you make your living as a writer, and if you get a reputation as someone who constantly criticizes products, you may find yourself in decreasing demand.

You can keep goodwill with the advertisers and affiliates by not only following the above advice, but also by trying to find at least some genuine redeeming feature that you can call out. It’s called balance, and the blow of having their product’s shortcomings brought to light may be softened somewhat by highlighting some benefit, no matter how modest.

To Thine Ownself Be True

It’s possible to be honest and not tick off sponsors. Approach a review responsibly, with respect and balance, and you’ll cultivate a reputation of honesty and fair-mindedness that readers and businesses alike will appreciate.