Nobody likes getting caught up in legal matters. When the law is involved, it can be a stressful time for you. If you drive a car, then there are loads of potential legal issues waiting for you. Today, I’ll reveal the biggest ones to be aware of: 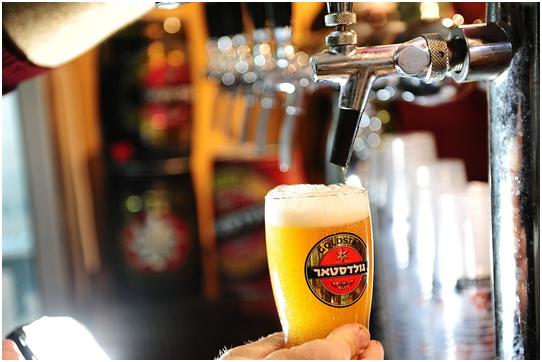 Driving under the influence is a massive legal issue for drivers. Now, there’s no law about walking around while under the influence of alcohol. However, sit behind the wheel of your car and it’s a different story altogether. It’s against the law to drive when you’ve had a certain amount of alcohol in your system. If you’re over the limit, you can get penalized massively. In some cases, you can get a short jail sentence. It depends on the damage you did while driving under the influence. Even in minor cases, you might have to appear in court. Typically, you’ll get points off your license and ordered to do community service.

Possibly the most common legal issue for a driver is auto accidents. Accidents on the roads happen every minute up and down the country. As per the Law Offices of Henry Queener, there are multiple types of accidents too. You can end up in a truck, motorcycle, bike, or car accident. Not to mention accidents involving your vehicle and pedestrians. It’s a massive legal issue as there is a lot that happens after an accident. Someone is entitled to compensation, and there may be a need for a court dispute. The majority of people that hire a lawyer will hire one for an auto accident claim. 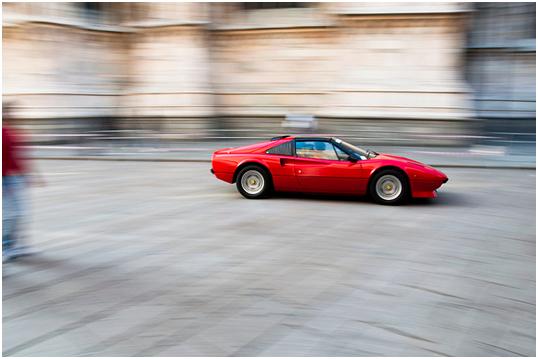 If accidents are the most common legal issue then speeding is a very close second. The only reason it doesn’t take the top spot is that so many people get away with it. Hardly anyone will obey speed limits on the roads. And, yes, this is illegal. If you get caught speeding, then you could be in serious trouble. At the very least you’ll get a speeding ticket. Plus, you’ll be forced to sit a speeding awareness course. But, let’s say you speed and cause an accident or damage something, then, the consequences are more severe.

When you buy a car, you have to insure it before you can drive it. Driving without insurance is against the law. These days, it’s become a massive legal issue. More and more people are driving uninsured cars. They do this because insurance costs money, and they’re looking to save some cash. However, if you get pulled over by the police, and your car isn’t insured, you’ll be in trouble. Again, you’ll have points docked off your license.

Many people are unaware of all the legal issues for drivers. Driving a car is more complex than you might think. There are countless things that can be illegal for you to do. Likewise, there are problems and issues that result in legal disputes. For me, these four things are the biggest and most common legal problems for drivers. By being aware of them, you have a better chance of avoiding these issues.