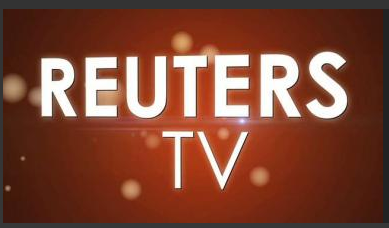 The move will mark Reuters entry into the rapidly growing business of online video programming, in collaboration with one of the biggest players in next-generation TV, YouTube. The company even employed a creative editing style team that suits its Internet programming and does not mimic regular traditional TV.

“This deal with YouTube gives Reuters a way to showcase our collection of talented journalists and compelling video from around the world,” said Dan Colarusso, Reuters global head of programming. “It will offer unique insights and images that other media companies simply can’t match.”

The 10 programs will feature highly produced reports and commentary from many of Reuters award-winning, nearly 3,000 journalists around the world. The new shows were developed by television news veteran and Reuters global executive producer Barclay Palmer. They highlight a high-energy, high-quality production style that is unique to any business news broadcasts on traditional television.