According to Globes – via AllThingsD – Google is very close to acquire the social mapping firm Waze. Although the deal still not finalized yet, but according to AllThingsD citing two sources close to the deal verifies Globes’ report, one estimate that the acquisition could be announced as soon on Tuesday. 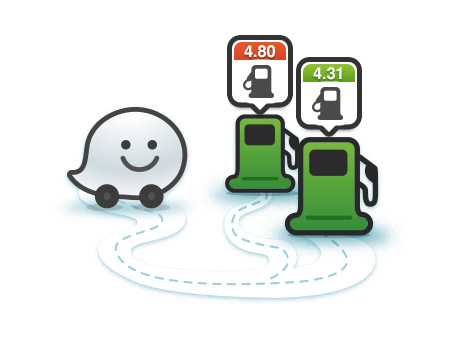 Waze was in picture from quite long time, with being involved in speculation and rumors on who is going to buy it. And, with today’s confirmation the picture now is crystal clear and the entire wait is on Google and Waze to make an announcement over the acquisition.

Counting on Waze foothold, the Israeli-startup boasts a total of 47 million registered users, of which 32 percent of them are active. Moreover Waze remains an independent entity from quite a longer time and finally on its way to ended up in the hands of search giant.