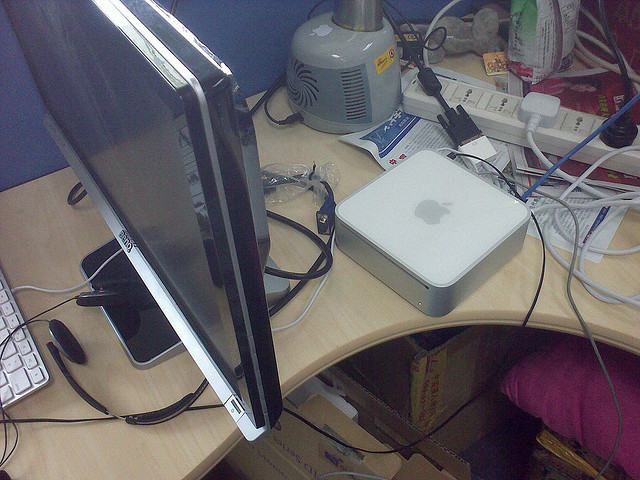 A Mac recovery application is not an unknown tool for those who have ever faced the situation of data loss in Mac. According to the most general data loss scenarios, you lose data either by deleting unintentionally or by deleting them when they seem to be no longer usable, and then you realize that they were not supposed to be deleted permanently. Based on the significance of the lost files, you may have to bear huge loss of data as well as money.

However such data loss scenarios does not cause much disaster, as today you can easily recover Mac data from hard drives, pen drives, memory card installed on your phone or digital camera, and many other data storage devices using advanced data recovery applications. Therefore, now if somebody asks you that can you afford losing your crucial data? You can quickly reply as yes!

Well, it sounds quite strange that it is possible to recover a permanently deleted file, but it is not. In reality, it had not been doable ever since the hard drives were invented, but it was made doable a few years back. The working mechanism of data recovery applications is hard drive’s own property that data stored on it cannot be deleted permanently unless you wipe it using any professional hard drive wiping software.

This actually means that even after deleting a file permanently from a hard drive, it actually remains intact at its original location being invisible. The reason why it is not visible is that its link with the system’s directories is broken, due to which the space it occupied is marked as free in the address book. Software to regain Mac data scans hard drive’s sectors and recovers all such data. Some professional data recovery software make preview of the recovered files available before you save them. This smart feature helps you to recover selected files only, irrespective of how they are lost.

While using the Internet, one does not know that which website is a harmful or has malicious content on it. When you visit such an infected website, virus, malware, and other threats to data are downloaded automatically on your Mac. Once they enter into your Mac drive, they infect data stored on it. For example, they replace data of a word file with garbage values. Not even this, but such intruders can corrupt system files as well.

On Mac, though HFS+ file system is intelligent, its hard drive is prone to corruption in equal proportion. The prime causes of file system corruption on Mac are fluctuations in power supply and forced or improper shutdown. Forced shutdown causes corruption not only in Mac file system, but in users’ data as well. For example, suppose that you are working on your Mac and it suddenly freezes. This weird situation becomes more critical if you try something to fix it on your own.

Data loss is the most unusual and unexpected disastrous situation that comes across without any prior notification. No matter what you do to prevent it, you cannot. However, what all you can do to avoid data loss is backing up every single precious file. Though you can regain Mac data using professional Mac data recovery software, it is recommended to take some action to save your data before you face such a situation.

Backing up every single essential file does not mean to save a copy of all such files to an external drive manually, but use such an application that can do it automatically. In this regard, you can configure Time Machine to back up your data to an external hard drive or Time Capsule. However, Mac data recovery apps perform considerably well.

About the Author
Benzamin Watson

I am a software analyst, Mac user and a technical writer. So, this is a simple article about to clone Mac mountain lion using disk utility. If my readers have any issue or query regarding this, feel free to contact at benzamin.watson@gmail.com.