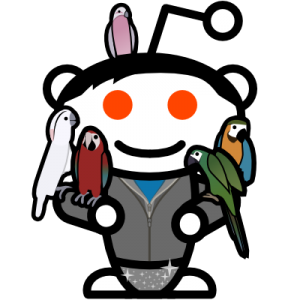 Wong explains the way how and what happened:

I was quite happy last September to hear the news that reddit was being spun out into an independent entity.

That announcement included the fact that reddit was looking for a CEO. I’d be lying if I said that it didn’t immediately cross my mind to imagine what it would be like to do that job. I’d left my previous company (Facebook) over a year ago and been doing random startup consulting ever since. But my last position was only as a Director of Engineering and I didn’t have any straight-up CEO experience, despite having managed large teams of engineers and working on numerous business and startup issues. So imagine my surprise when two days later, I was contacted asking if I was interested in talking about the position.

I’m not looking to step in and make “big, bold changes” – I think reddit is great, and the team has a lot of good features already in the pipeline to improve functionality for users and mods, help with subreddit discovery, improve the API, and help bring reddit to more people – so the primary goal for my first few months is to listen and try to learn as much as I can about the details of the product and the community.