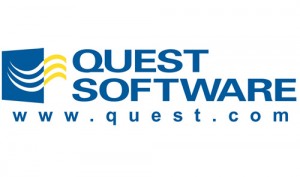 As reported earlier, Quest Software agreed to acquire by two private equity funds, Insight Venture Partners and Vector Capital for a value of $25.75 per share in cash. There is now a sudden change in buyout game, as now Reuters is reporting that the company’s unidentified strategic bidder proposed to buy the enterprise management company for about $2.32 billion in cash, trumping an earlier offer of nearly $2.15 billion. The new offer is of $27.50 per share. Earlier, Quest’s board approved an offer of $25.75 a share or nearly $2.2 billion, which was higher than the offered $25.50 a share received from a “strategic bidder” thought to be Dell.