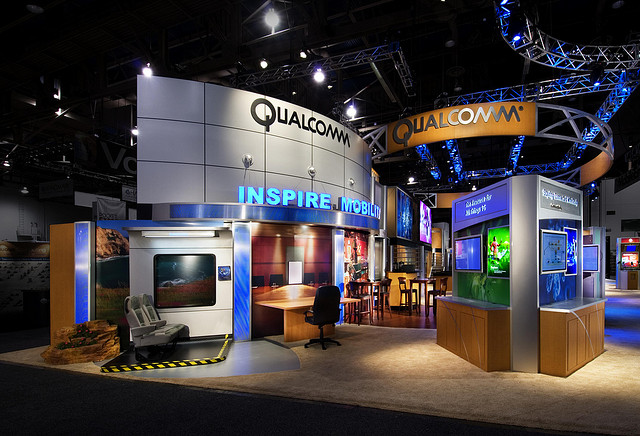 “We delivered another strong quarter as our Qualcomm Snapdragon solutions were prominent in a broad set of flagship smartphones, and 3G/4G device average selling prices were stronger than expected. We also focused on return of capital to stockholders and increased our stock repurchases and dividends paid during the quarter,” said Dr. Paul E. Jacobs, chairman and CEO of Qualcomm.

“This quarter, we continued our technology leadership, with our Snapdragon 800 processor powering the world’s first LTEAdvanced smartphone. We see expanding opportunities for growth of 3G/4G devices around the globe, driven by the strong pace of innovation in the industry.