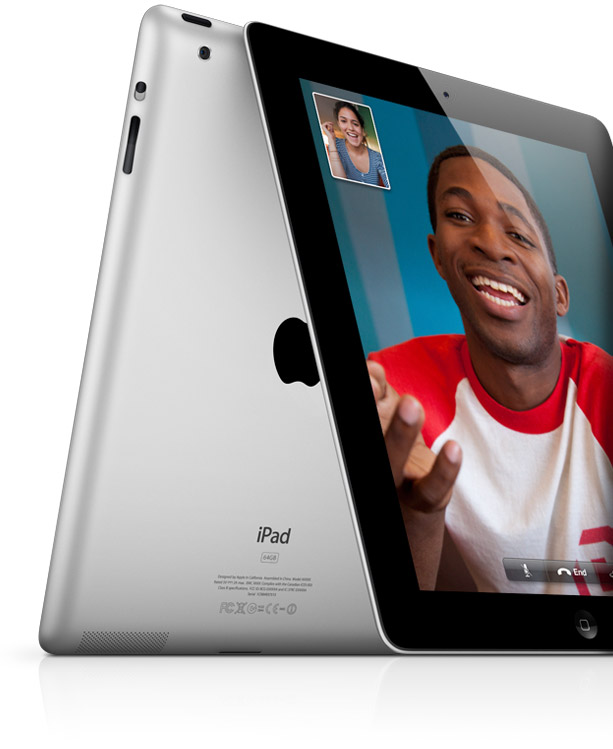 With a lot of turf between Apple and Proview over the ‘iPad trademark’ issue, the Taiwanese firm finally appears to be seeking an exit from the ongoing trademark dispute from Apple in China, Times of India reports – the company’s lawyer has indicated that they are ready to sit down with Apple and will agree a deal that grants it the rights to use the term ‘iPad’ in China – the indication is that comment follow on from remarks made by Proview Chairman Yang Rongshan, who stated last week that Apple must properly compensate the company in order to gain complete legal ownership of the trademark.

“We are now preparing for negotiations,” Proview’s lawyer, Xie Xianghui, told AFP. “The court cases will continue until we reach an agreement.” He declined to give further details, but he added Apple had told Proview it had “peaceful intentions” – there is no comment from the Apple side but as per analysts it is expected that the companies will reach an out-of-court settlement.