According to the statistics, employees spend roughly five hours at their desk each day. You’d think that that meant 5 hours working solidly. But things aren’t as clear-cut as they might seem. Sure, an employee might be sitting at their desk. But are they actually getting a lot done? Are they even motivated to succeed? That is by no means guaranteed. And yet motivation and satisfaction are part of what determines whether an employee is productive or not.

Recently, Deloitte looked into the issue. They wanted to know which employees were productive, and which were the worst offenders. Deloitte found that it was often the model employees who seemed to lack productive output. Sure, they were showing up on time and sitting at their desks. But what they were producing wasn’t really valuable to the company. So what can companies do to boost productivity in a way that matters for the goals of the business? Check out these innovative approaches.

Set Goals And Give Rewards 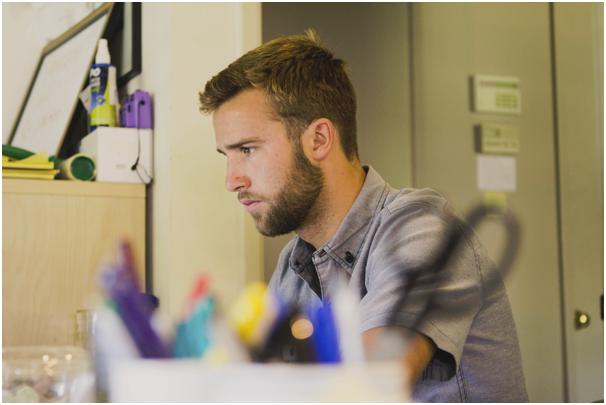 Goal setting is a tricky business for companies. On the one hand, they want high standards. But on the other hand, they have to work with what they’ve got. For instance, it might be acceptable right now for people in your business to browse entertainment sites. It’s unlikely that banning these outright is going to go down well. So you could try an alternative approach. 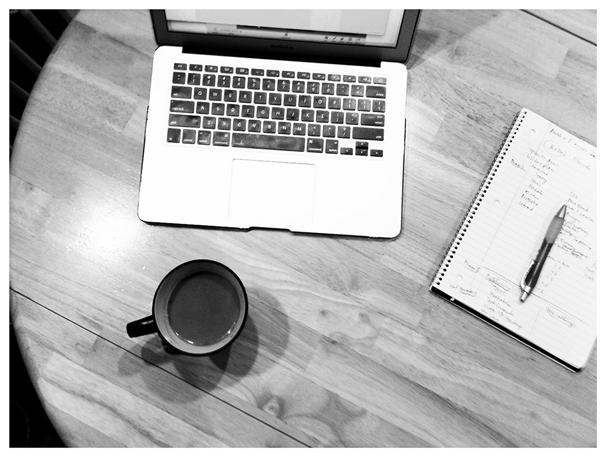 One method is to set goals with the employee. Goals could be set for reducing the amount of time spent on entertainment sites by, say, fifty percent. And then rewards could be offered for successful attainment of the goal.

You could also set goals based on more than one key performance indicator. For instance, you might ask an employee to get a 10 percent higher customer satisfaction score and 5 percent fewer returns. Then you could give plaques and awards to the colleagues who achieved those goals.

For years, consultants have been advising businesses to block websites that aren’t related to work. For instances, companies have been blocking Facebook ever since it arrived on the scene a decade ago. These restrictions seem to come out of a fear that employees will misuse company internet. They’ll either spend all day on social media apps and not get any work done. Or they will access sites they shouldn’t and risk company security. 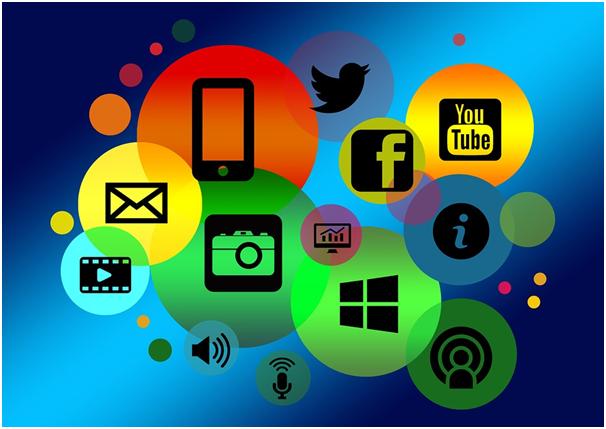 But with the rise of social media as a legitimate marketing platform, many businesses are changing their views. They’re starting to open up the internet once again to their employees and to give them free rein. It turns out that social media is rather important for company marketing. And it just so happens that those very employees who once used social media at work are those best equipped to pursue business interests. You probably don’t know it right now, but it’s likely you’ve got a social media marketing guru on your team. 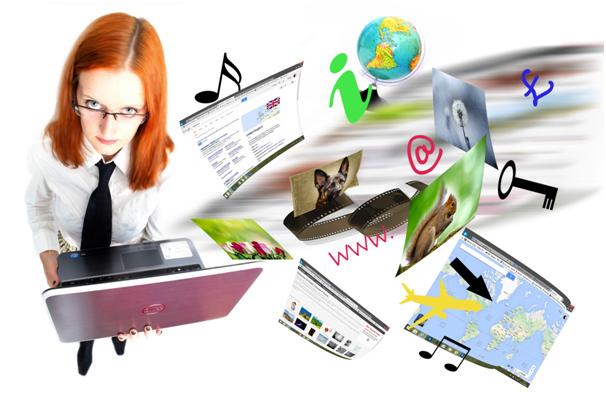 Businesses have also realized that when they block sites, they restrict the resources available to staff. Right now on the internet, there are a plethora of resources that can help staff do a better job. But if they’re going to use it, they need to be able to access it.