It’s been nearly three months since Donald Trump was sworn into office as perhaps one of the most controversial presidents. To some it may already feel like 3 years. One executive order after another, we watched as the president bulldozed over the Obama era. A legally executed Muslim ban , the rolling back of the Affordable Care Act and many more mind boggling campaign trail promises were put on paper. Alas, we had to painfully watch the leader of the free world forcefully uncap his pen and try to read aloud on camera.

Privacy rights in this case equally bare the weight of the new reforms. The Trump administration has promised to tighten national security, specifically from “bad hombres” entering the US. In one of Trump’s many executive orders under section 14, Non-Americans are stripped of their privacy rights as they can be surveilled without any warrant request. If you happen to be a non-American working in the US, forget about your privacy rights that were once carefully outlined in the Privacy Act of the Obama administration. 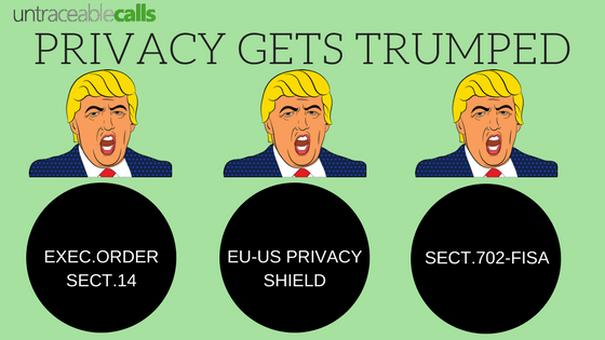 We can’t ignore Trump’s gift of seriously unnerving world leaders. European commissioners are expected to pay a visit to the White House to secure the jeopardized status of the EU-US Privacy Shield. Over 1,500 companies have agreed to the data framework that protects the information of European workers in the US. The framework has been in place since August 2016 and we can only hope that Europe will be able to hold its privacy status with the US.

As if Trump was just getting warmed up, he also isn’t pushing the reform of the controversial section 702 of the FISA law (Foreign Intelligence Surveillance Act) .

Section 702 essentially allows major internet monitoring companies to survey platforms such as Facebook and Google. It was at the center of Edward Snowden’s whistle blowing controversy, as he claimed the government was freely and widely monitoring emails and and electronic communication of Americans. 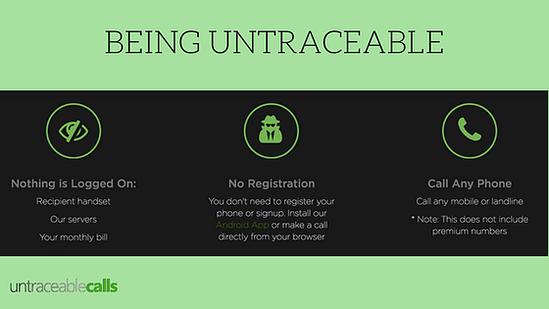 At Untraceable Calls we have helped many achieve their privacy rights .To date, we have never experienced such a wide demand from a first world country such as the US. In the past, activists and journalists in countries like China have sought out untraceable calling. We made sure to protect their identity as no record of the call is stored anywhere nor did we require their registration. Today, Activists from the US, mainly NGO’s protecting minorities have turned to us for support. It turns out this very vocal administration has left many minorities at risk.

The alt-right movement has been normalized and a current of hate speech has emerged. What’s more, recent executive orders that criminalize immigrants and minorities are based on a statistic that has been regurgitated by the Trump propaganda machine. It is said there are over 1 million criminal immigrants walking freely within US borders. Yet, there are many studies that prove otherwise. According to the American Immigration council, it is in fact the opposite. Immigrants are associated with lower crime rates than the native American-born. 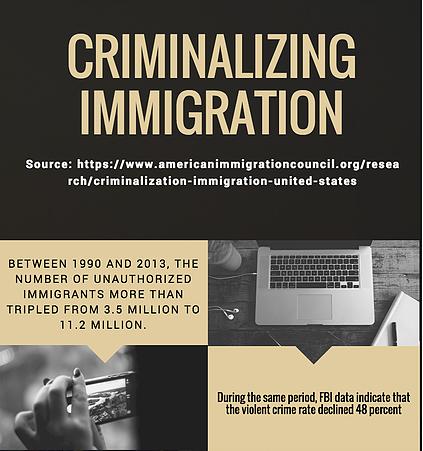 Even if you’re not a minority at risk, this certainly does concern you. If you’re a non-American living outside of Europe (which does have solid privacy laws), you may want to Google your country’s privacy policies when it comes to national surveillance. As Edward Snowden keenly pointed out,

“I do not want to live in a world where everything I do and say is recorded. That is not something I am willing to support or live under.”

Maybe you won’t protect your daily calls. Perhaps you’ll keep sending emails without a VPN to secure it, or maybe you’ll keep using a browser that stores all your information for anyone to see. At Untraceable Calls, we simply want you to be aware of how your society regards your information.

Published with permission via Untraceable