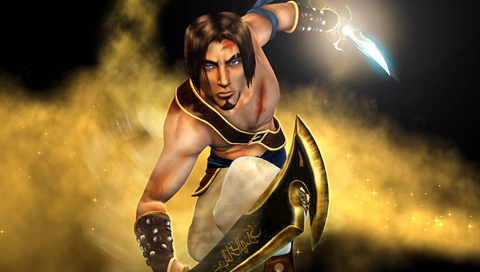 Back in March there was news that Prince of Persia creator Jordan Mechner found the floppy disk containing the source code for the original Apple II version of the game and as he promised to put it online once he is done with converted it into the modern technology format. Mechner has share the source code for the game on the GitHub as promised. In the ReadMe file included with the code, Mechner explains that he and his team extracted and posted the 6502 code because it was a piece of computer history that could be of interest to others, and because if they hadn’t, it might have been lost for all time. Mechner promises further updates via his website or on Twitter, but in the meantime you can watch the process documented by searching for the #popsource hashtag, or better yet, head on over to GitHub and take a look at the source code for yourself.