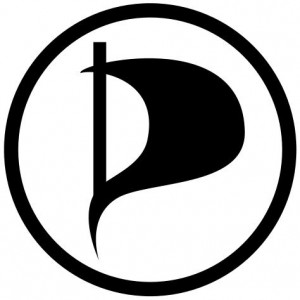 The closure of Megaupload takes a step further – this time not by the feds or US government but by the Pirates of Catalonia who are planning to sue the FBI over the content sharing site takedown. The group initiative is an initial step for legitimate internet users to help defend themselves from the legal abuses promoted by those wishing to aggressively lock away cultural materials for their own financial gain.

According to the group site, “the FBI has caused incalculable damage, far in excess of the losses claimed by the content lobbies, in a fruitless attempt to prevent access to the media content hosted on Megaupload, some of which they claim to have been infringing copyright under US law. However, as much of the unlawful content will still be available via other services on the web, this action not only shows us the futility of these measures but also serves as a reminder that these files are not necessarily, nor have been shown to be, illegal in any country, including the US.”

The group in order to make a joint complaint against the feds – a platform has been created where any person or organization affected by the site’s closure can register their interest, regardless of account they had on Megaupload. To be a part of it, you can join here.