Spotted by 43Rumors and detailed by British publication Telegraph, the details of Panasonic Lumix G5 along with images have been leaked out. The G5 looks much in the similar way as that of its predecessors, although having the 16-megapixel Micro Four Thirds sensor, with two new zoom lenses, a 12-35mm f/2.8 Power O.I.S and a 45-150mm f/4, that will be released alongside the camera. Following the leak, the UK launch details are also out, the G5 will come in a kit options from £599 to £879 next month. So, all now best to see and do is and wait till the time company made the official announcement itself. 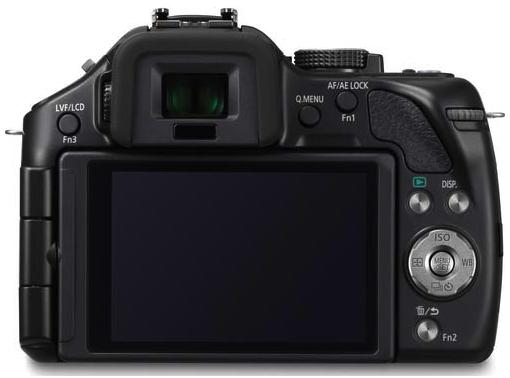 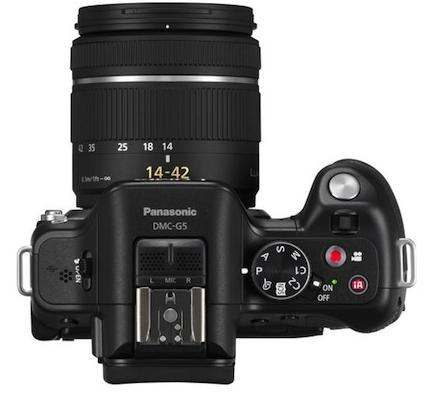