Panasonic which announced its first smartphone for the European market – the Panasonic Eluga, a 4.3-inch smartphone – which was first revealed back in December 2011 – was unnamed at that time, comes with a 960 X 540 resolutions and NFC onboard and will be waterproof, dustproof which later comes to NTT Docomo on March 29th. Android Central reports that online retailer Expansys are offering the Eluga for £369.99 Inc VAT, and are showing as in stock. While the European and Japanese versions of the phone are both launching with Gingerbread, Panasonic is claiming an update to Android 4.0 will be available by summer. 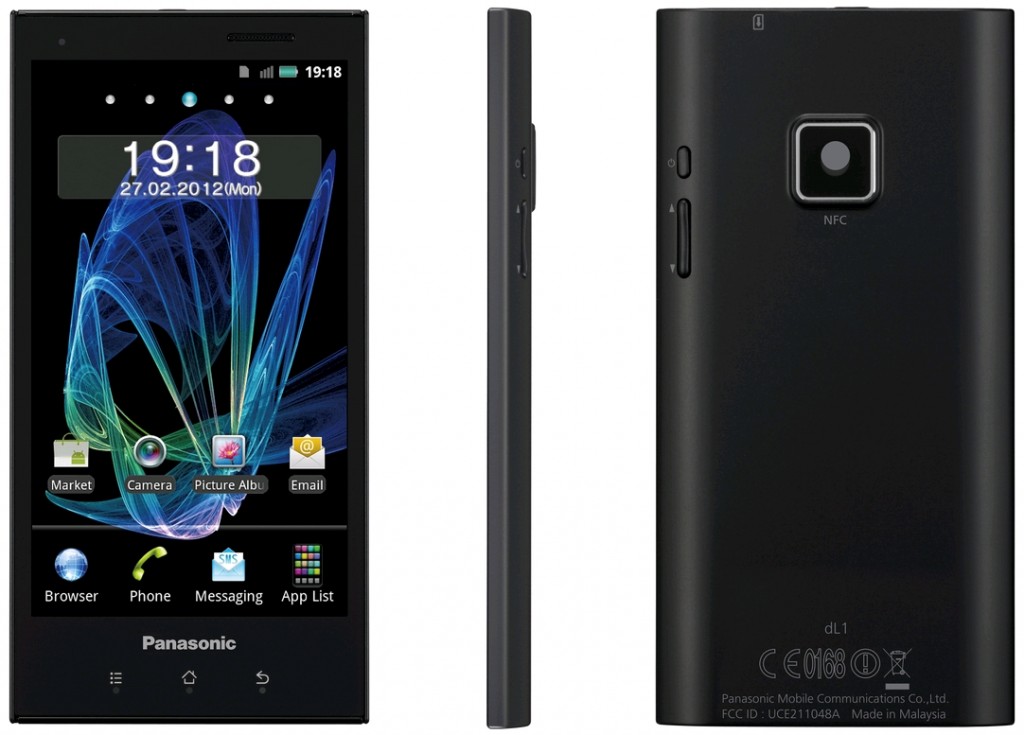