Oslo, Norway’s compact capital, is gaining a good reputation as a green, clean, conference city with plenty of outside activities to add to the meeting experience. Interestingly, some of the city’s top attractions also offer facilities for dinners and cocktail parties which can be incorporated into a conference program. I recently spent a few days in the city checking out venues and activities and here are some of the results. 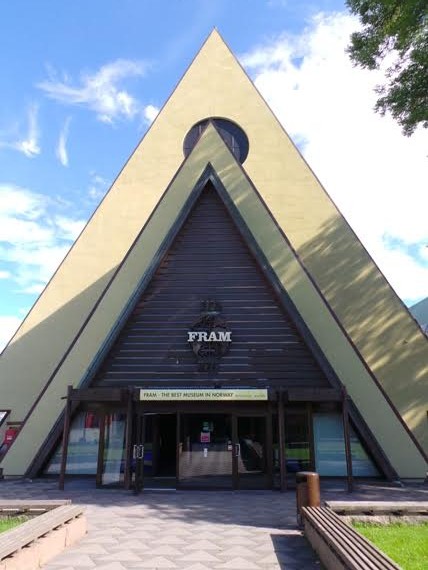 This is one of the most popular museums in the city. It houses the vessel that took explorer Roald Amundsen towards both the North and South Poles. This made it the surface vessel that has been furthest north and south of the globe. Visitors can clamber over the boat and see the cramped living conditions that the crew endured.

The museum has much more than just the boat. There are galleries along the walls and a complete new building at the back. The gallery on Fridtjof Nansen is particularly interesting. During his lifetime he became a legend amongst sportsmen, explorers, research workers, statesmen and humanitarians and was awarded the Nobel Peace Prize in 1922.

The museum is available for sit down dinners for up to 90 people on the deck of the old boat, or mingling parties for up to 300 standing guests in the Gjoa building which houses the sloop Gjoa and a model of the airship Norge. 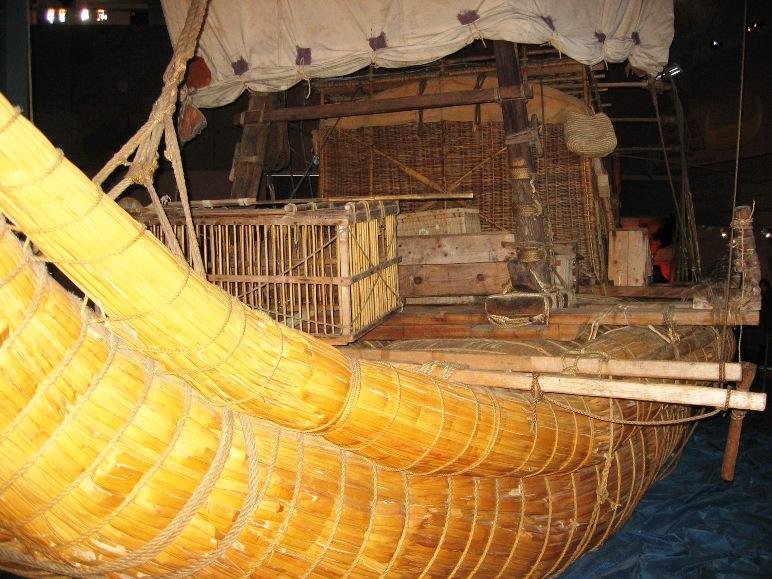 This is where you find the balsa wood raft that Norwegian Thor Heyerdahl made his famous 1947 trip across the Pacific from Peru to Polynesia. The raft is amazingly small when you consider where it went. I have considerable admiration for the crew who endured such tough conditions for 100 days at sea.

Later Heyerdahl sailed across the Atlantic in a papyrus boat to try to prove that there could have been a connection between Egypt and South America. This boat is also in the museum.

Sit-down dinners are possible for 200 diners around the Kon-tiki raft, or mingling parties for up to 300 guests in the whole museum. 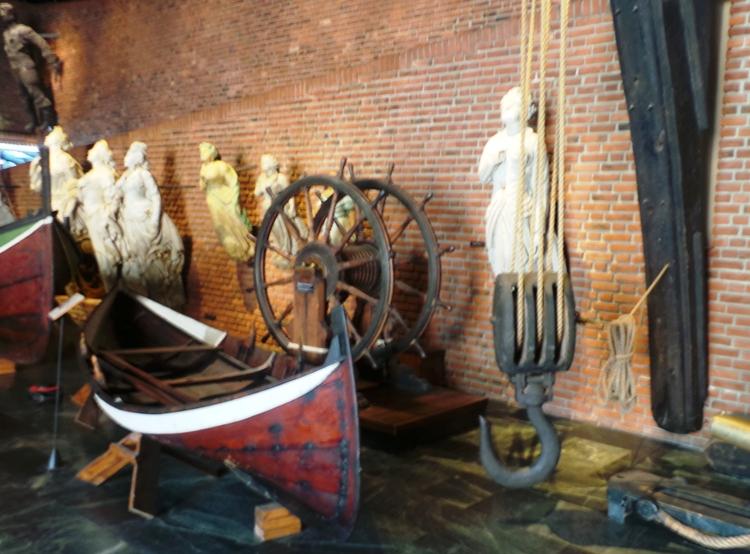 This museum sits just across from the Fram Museum and has a varied collection of things to do with boats and the sea. There is a large indoor area with everything from dugout canoes, through polar exploration ships to a modern racing sloop.

There are halls displaying model ships, relics from various marine activities and many interesting drawings and photographs. The film on the Norwegian coast is well worth seeing and the library could be interesting to those keen on maritime activities.

Meeting facilities for up to 100 guests can be held in cinema seating and there is a capacity of at least 300 for mingling parties. 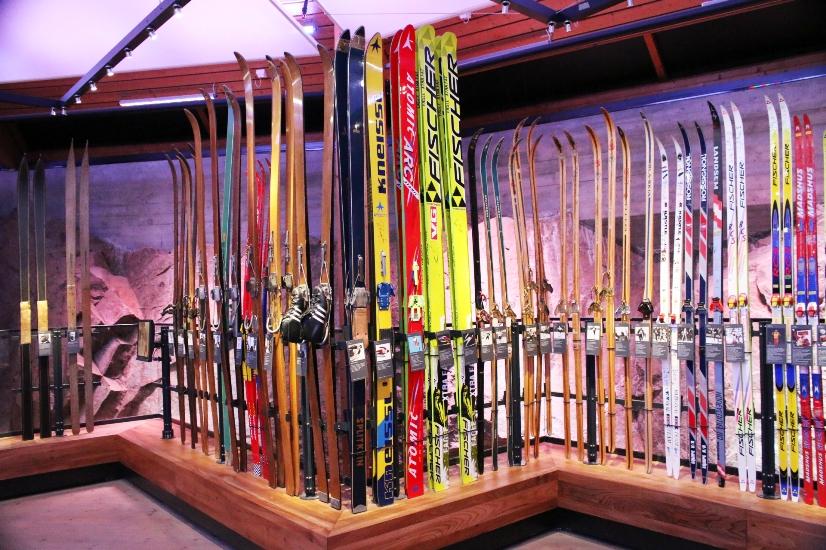 If you take the suburban railway or are on an Oslo tour you are likely to be impressed by this impressive structure. The highlight is the international ski jump where you can take an elevator to the top and look down the horrifyingly steep descent.

A relatively new attraction is the jipline which gives you the opportunity to fly down from the top of the jump tower to the bottom of the hill. Near the museum entrance there is a ski simulator which allows you to experience the thrill of skiing without the cold and damp that sometimes goes with it.

Both the top floor of the ski jump and the museum itself can be rented exclusively. Events for up to 250 people are possible. 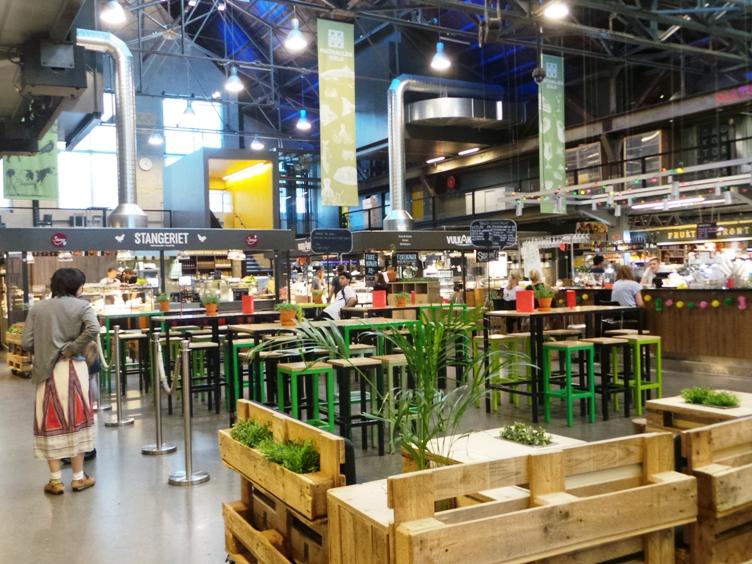 This opened in 2013 and operates as a large food hall with more than 30 specialty shops, cafés and eateries that offer high-quality products from Norwegian small-scale producers as well as special foreign imports. Norway is not a nation known for its cuisine with fish, dried fish, bread and potatoes what comes to mind. A visit here will change your mind on all that

There are ‘foodie tours’ which include tastings from several booths and there are several areas which can be rented for private parties, conferences or cooking classes. 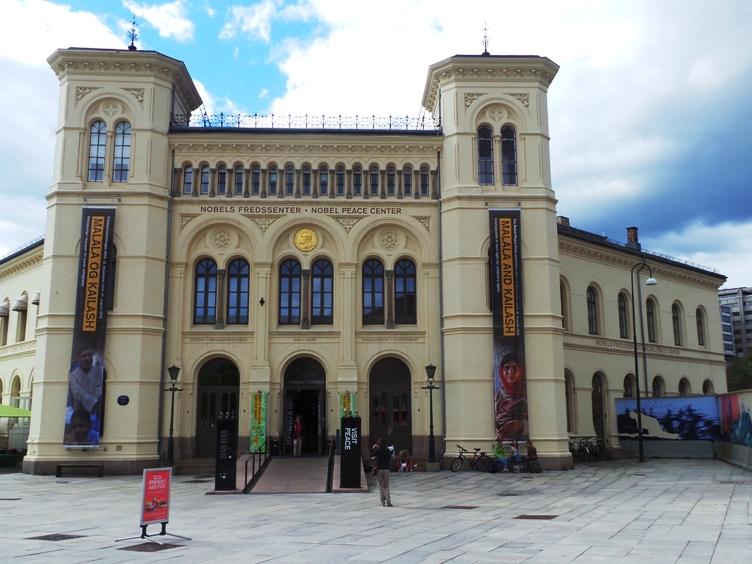 This has permanent and temporary exhibitions which provide an insight into topics such as war, peace and conflict resolution. Upstairs there is a display on the Nobel family and an area where all past holders of the peace prize are given recognition.

The venue is suitable for both small and large events; a conference, lectures, seminars and concerts. The building is heritage listed as it is a conversion of an old railway station. Maximum capacity is 350 delegates. 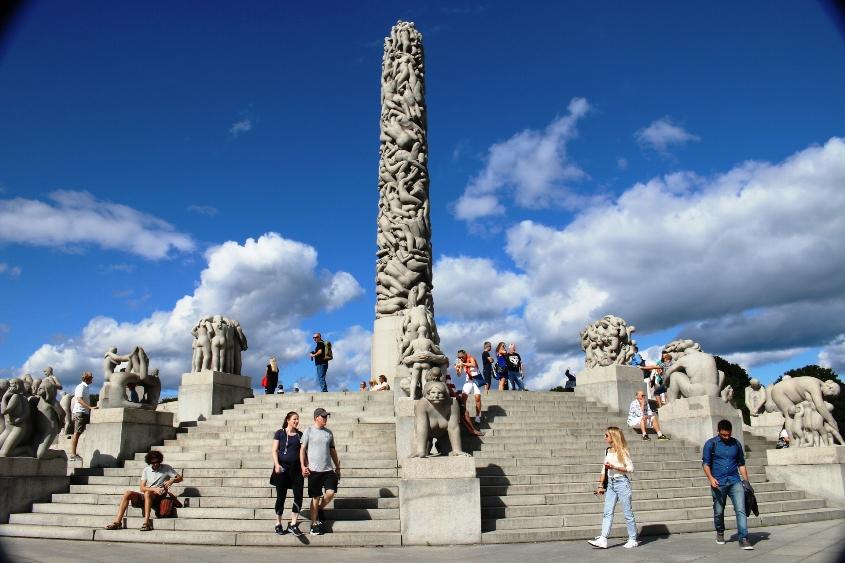 This is the world’s largest sculpture park made by a single artist and is open to visitors all year round. It is Oslo’s most popular attraction. There are more than 200 sculptures in bronze, granite and wrought iron. The sculpture park is within a large green area called Frogner Park. In summertime you will find hundreds of Norwegians having a picnic or barbecue, or playing among the famous sculptures.

Gustav Vigeland modelled all his sculptures in full size without any assistance of pupils or other artists. You can see the original full-size plaster casts of the sculptures just five minutes south of the park in the Vigeland Museum. Vigeland also designed the architectural setting and the layout of the grounds with their extensive lawns and long straight avenues bordered with maple trees.