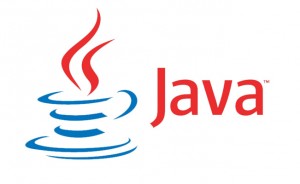 Earlier this month, Apple released an update to Java version 1.6.0_31 for OS X — but not before an estimated 600,000 Macs had been infected by malware. Now Oracle has announced it will be updating Java for the Mac directly, on a concurrent release schedule with the other platforms it supports. In a blog post, Oracle’s Henrik Stahl announced the availability of the Java Development Kit 7 and JavaFX Software Development Kit 2.1 for OS X, which provides the company’s expanded support for the Mac. Oracle’s OS X support for the plugin and Web Start components of Java won’t be available until the software’s next milestone release, JDK 7 update 6, expected later this year. Oracle’s new versions of Java will only work with OS X 10.7 and higher. All Java updates moving forward will be automatic.