On the eve of previous year Tsunami hit Japan, Google has announced update to its Google Map, putting up the satellite images of the country on Google Maps, to show up the progress the country had made over the past year. The new images covering the entire Northeaster coast of the island were taken in February and March. The update is available both on Google Maps and Google Earth. In order to see the images yourself, you need to just navigate to the area on the map and switch to Satellite view. 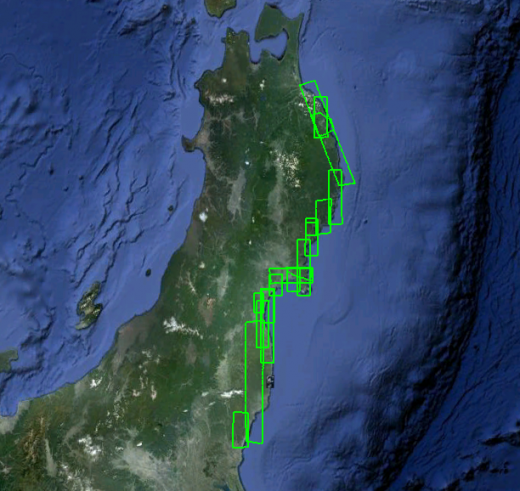 According to Google, Japan’s recovery from the tsunami is far from over:

“Since the earthquake and tsunami last March 11th, we have been updating satellite and aerial imagery of the area to show the effects of the disaster as well as the pace of rebuilding. The new imagery shows that the road to full recovery is still long. There are, however, signs of progress — from large trucks on the streets to newly repaired bridges and bustling ports.” 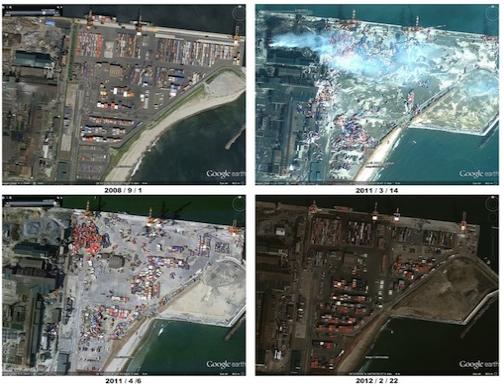