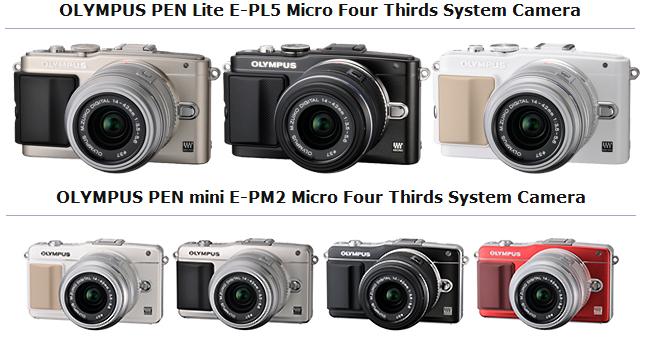 It further includes FAST AF for instantaneous autofocusing and Touch AF Shutter on touchscreen panel along with twelve Art Filters including a new “Water Color” filter. The E-PL5 and E-PM2 will both be available in October for $649.99 and $549.99, respectively.