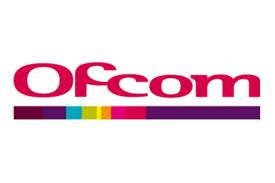 According to UK’s telecoms regulators Ofcom, the auction of spectrum for 4G services to get under way by end of 2012, with the bidding won’t be start until 2013, reports Reuters. The service once comes into existence will offer high-speed data speeds for mobile internet and will reach at least 98 percent of the country’s population. Mobile operators are expected to start rolling out 4G networks using the auctioned spectrum from the middle of 2013 and will start offering 4G services to consumers later that year. The regulator also said that some of the available spectrum had been reserved for a fourth national wholesaler other than the three largest operators in country.