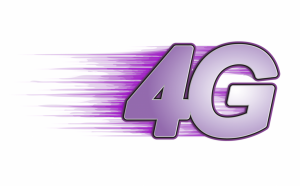 The UK communication regulator Ofcom today announced its plans for the 4G networks and services roll out in the UK with setting the initial deadline for submission is December 11, 2012 ahead of a May/June rollout. The reserve prices have been confirmed now and set as for the 800MHz and 2.6GHz bands, the operator have to shell out £1.3 billion ($2.07 billion).

Ed Richards, Ofcom Chief Executive, said: ‘Today marks an important shift from preparation to the delivery of the auction, which will see widespread 4G mobile services from a range of providers. ‘The entire industry is now focused on the auction itself, with a shared goal of delivering new and improved mobile services for consumers.’

This is how the process planned: