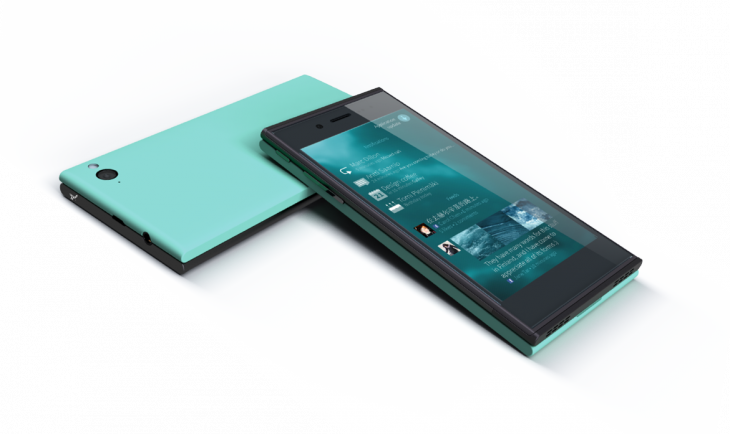 Nokia’s ex-employers formed Finnish mobile company Jolla today announced its first smartphone, running on the company’s MeeGo Sailfish OS will go on sale this year for €399 (roughly $510). The smartphone features a 4.5-inch display, a dual-core processor, an 8-megapixel camera, LTE (in some markets), 16GB of storage and a microSD slot.

The device will be “compliant” with Android apps, although there are no exact words on how many apps the device will support. The company launching the device currently in limited European countries, but Jolla says it will expand availability in the future. The release date still not shared yet, but it is to believe that the device will start get shipped by the end of this year. 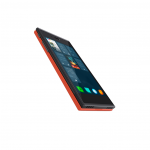 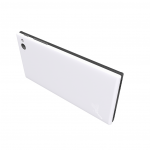 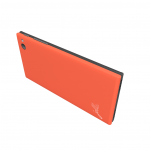 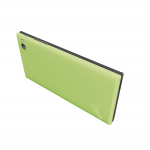 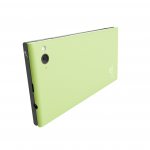 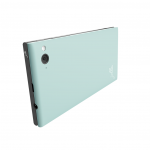 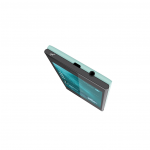 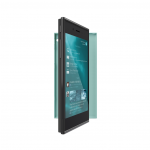 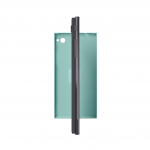 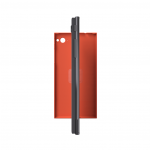 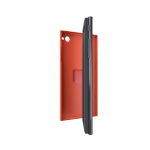 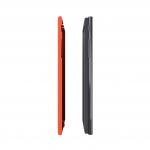 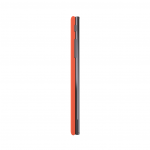 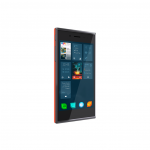 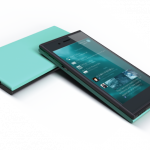