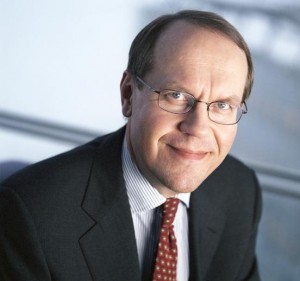 With the already financials shaking results of Nokia today, the Finnish company will see some major changes on its directorial board, after its Annual General Meeting in a few months. Nokia Board Chairman Jorma Ollila and Nokia Board members Bengt Holmström and Per Karlsson have informed that they will no longer be available to serve on the Nokia Board of Directors.

In addition, the Committee will propose that Bruce Brown, Chief Technology Officer, Procter & Gamble Company, Mårten Mickos, CEO of Eucalyptus Systems, Inc., and Elizabeth Nelson, Independent Corporate Advisor, be elected to Nokia Board of Directors for the same term.

Nokia earlier this month proposes to get itself a new chairman, with Risto Siilasmaa. Nokia’s current Chairman Jorma Ollila said at the time, “the Nomination Committee will meet later this month to decide on its proposal for a new board chairman.”