Spotted first by Engadget today, Nokia has released a teaser site for its upcoming Lumia 928 flagship smartphone running on Microsoft’s Windows Phone 8 mobile operating system. The site as of now just showing only a single image which over the top not confirming the name of device although interestingly its only the URL of the web page which reflects that it is Lumia 928. Although the details are flat so far, with just a tagline along the bottom of image read it as “capture the highlights” which certainly suggests that Nokia is focusing on camera with the device. Well, since the webpage is out, we believe more details will follow the suite soon. 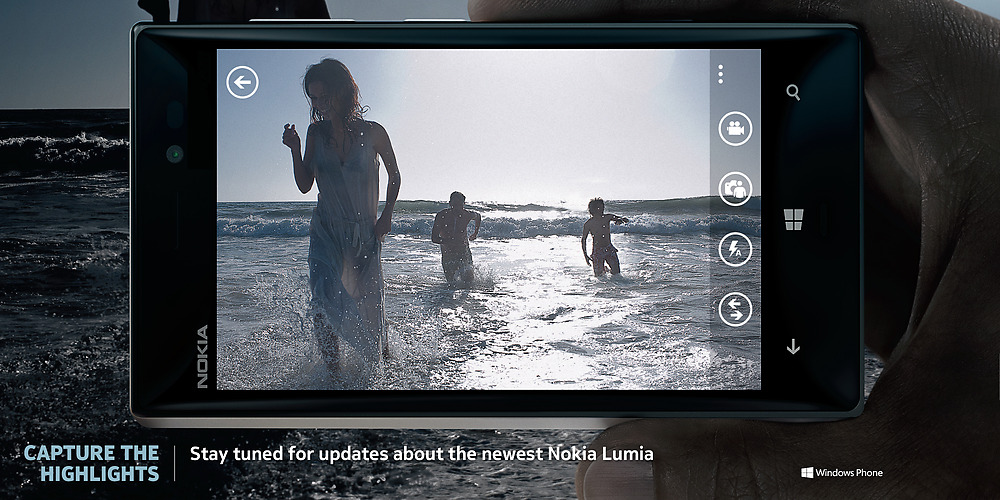