There are huge rumor mill running on what’s the biggest thing coming out way that tech giant Microsoft going to launch on Monday, June 18th, 2012 – earlier strong emphasis was that Microsoft will launch its own branded tablet giving an edge to Apple – but what a possible big point is that Microsoft-Nokia partnership is bringing something together and that’s what to image Nokia posted two images [1][2] on its official Facebook page teasing what appears to be an announcement for Monday, June 18th.  One image points a strong emphasis on what it appears to be a Roland TR-808 drum machine, but according to AllThingsD citing “sources,” Nokia’s announcement (or part-of Microsoft-Nokia announcement) is for 41-megapixel 808 Pureview US availability. 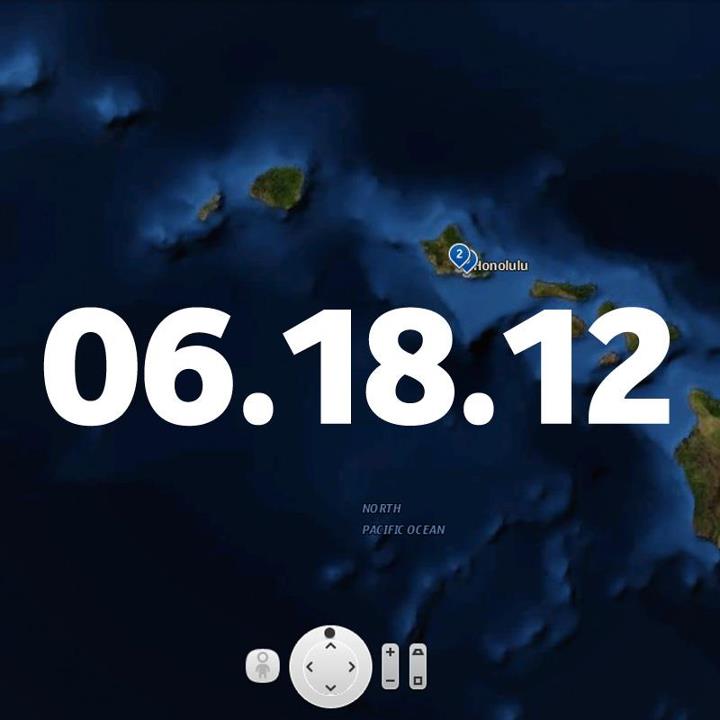 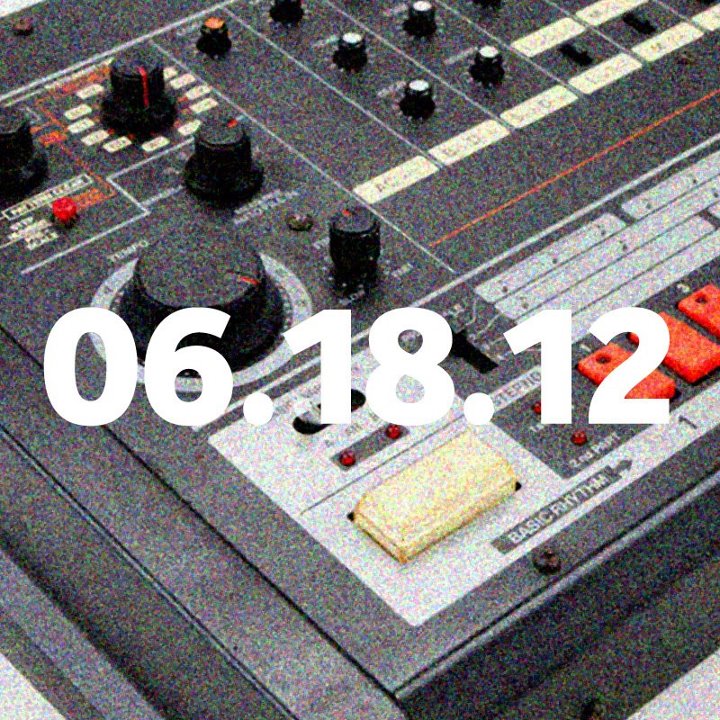